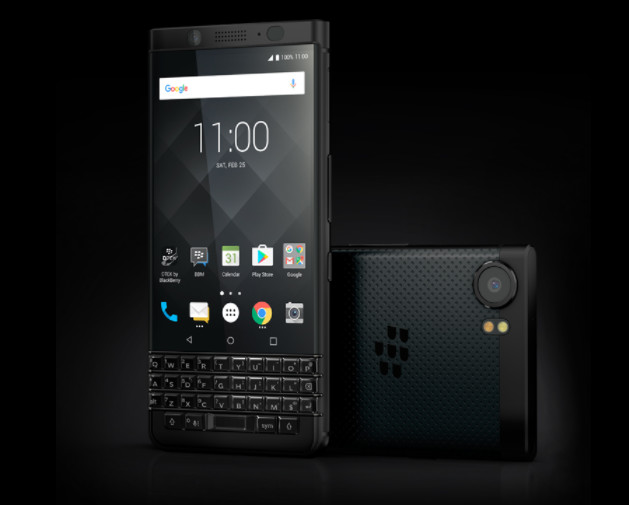 It was only a few months ago when TCL announced its latest BlackBerry handset, the KEYone, at Mobile World Congress 2017. Since that time, the firm has also released a black variant in India and also for AT&T in the United States. This week at IFA Berlin, the firm announced a new upgraded version of the smartphone.

The KEYone Black Edition will offer more RAM and internal storage, with a jump to 4GB RAM and 64GB of internal storage while the previous model offered 3GB RAM and 32GB internal storage. This should be good news for anyone that is considering making a purchase. It was only a couple days ago that the firm stated that the BlackBerry KEYone was a success. Since it is tough to keep up with demand, the company has resorted to a staggered roll out, c﻿urrently making it available in 35 markets. However, BlackBerry hopes that it will increase this number to 50 by year's end.

If the KEYone isn't to your liking, the firm also has plans to reveal a new device in October. While it did not give any sneak peeks at IFA, it did state that the handset would not have a physical keyboard.