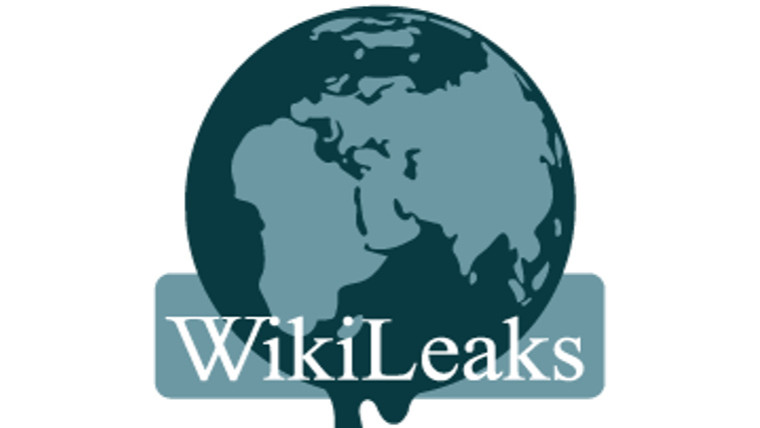 WikiLeaks published new documents pertaining to a CIA hacker tool, dubbed Angelfire. The CIA’s Angelfire user guide which WikiLeaks managed to get its hands on shows that Windows XP and Windows 7 are vulnerable to the exploit toolkit but it’s not clear whether or not Windows 10 users are safe from it.

“Angelfire is an implant comprised of five components: Solartime, Wolfcreek, Keystone (previously MagicWand), BadMFS, and the Windows Transitory File System. Like previously published CIA projects (Grasshopper and AfterMidnight) in the Vault7 series, it is a persistent framework that can load an execute custom implants on target computers running the Microsoft Windows operating system.”

Here’s a breakdown of what each component of Angelfire does:

Just to be clear, Angelfire is, or was, a tool used by the CIA. WikiLeaks obtained a trove of documents which it is releasing as part of “Vault7” which was launched in March 2017.