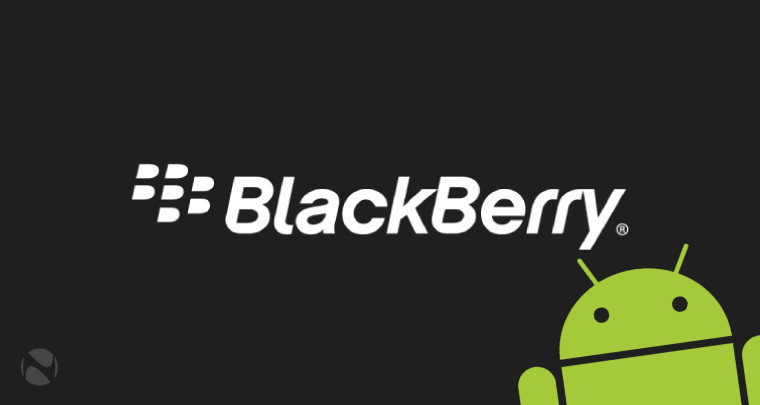 BlackBerry is looking at using Android as the operating system for its next handset, a major departure for the company, which has stayed faithful to its own BlackBerry 10 OS despite its fledgling business.

The news comes from Reuters, which is quoting four unnamed sources “familiar with the matter,” and, if true, signals an important change in the way BlackBerry is doing business. Besides Android, the next handset is also rumored to feature a hardware keyboard, one of the company’s main selling points. The phone's keyboard would slide from underneath the screen for a better typing experience. Interestingly enough, the phone may have already seen the light of day back at CES.

This move not only signifies BlackBerry’s disappointment with its own operating system but also a new focus for the company, which now wants to “focus on software and device management.” BlackBerry’s BES12 enterprise device management software works with all devices, and a first party Android handset would be a good way to show some of those capabilities.

When contacted for comment by Reuters, the company said it wouldn’t comment on rumors, and that it stood behind its own BlackBerry 10 operating system “which provides security and productivity benefits that are unmatched.”

With a barely discernable market share across the world, there’s little that BlackBerry could do to make its situation worse, and this possible bet on Android might just pay off.