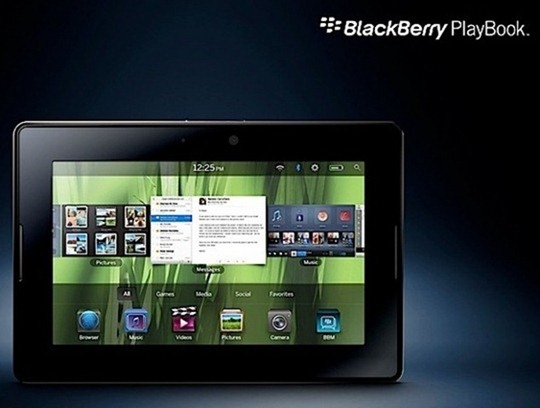 Research In Motion (RIM) has announced a release date and pricing for their very own tablet. The BlackBerry PlayBook will launch on April 19, 2011 in both Canada and the United States with a starting price of $499.

The BlackBerry PlayBook will be available in three models: 16GB, 32GB and 64GB, with a suggested retail price (MSRP) of $499, $599, and $699. To many consumers surprise, the PlayBook will actually undercut the Apple iPad 2 in Canada, which will be offered for the exact same price as its United States counterpart. Starting Friday March 25, the iPad 2 will be available for $519, a $20 difference between Canada and the United States.

Consumers can pre-order the PlayBook through BestBuy and FutureShop (in Canada) now to be amongst the first people to receive the device.

Don't forget to check out Neowin's hands-on photos and video of the BlackBerry PlayBook from CES2011.

Thanks to V-Tech for pointing this out in the forums!