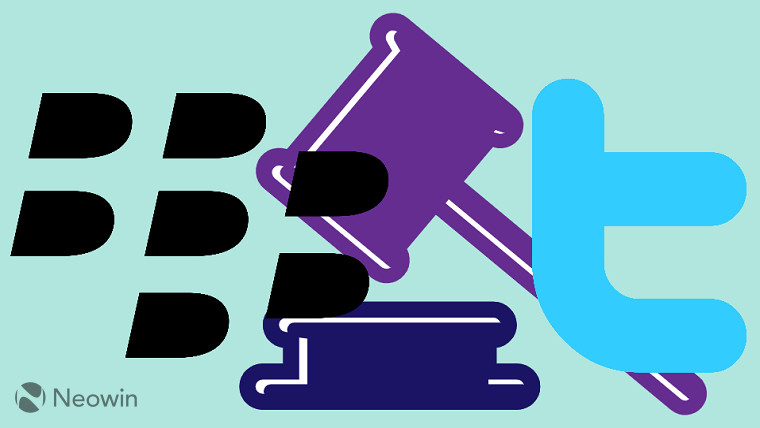 BlackBerry shifted its focus to the treasure trove of patents it owns in addition to its enterprise solutions to stay relevant in the market after drifting away from the smartphone hardware segment in 2016. Earlier last year, in an effort to protect its intellectual property, the company sued Facebook over a patent infringement involving BlackBerry's messaging technology.

Now, the Canadian company has filed yet another patent lawsuit against Facebook's rival, Twitter. BlakcBerry's lawsuit, filed in the U.S. District Court for Central California, claims that the social media company has unlawfully assimilated the former's mobile messaging system into a number of services including the Twitter app and Twitter Ads.

The technologies being allegedly infringed involve a messaging feature that helps streamline a flood of notifications and a technique that resets the message indicator when a recipient reads a message. BlackBerry also accuses Twitter of co-opting its tech for "determining whether a recipient has read messages within a conversation" and a system for allowing one or more users to view informational content via a data hub server. Finally, the suit covers Twitter's alleged illegal use of BlackBerry's ad-targeting techniques based on user demographics, interest, and mobile device location data.

The once leader in the smartphone market wants the micro-blogging site to compensate for the loss it may have caused BlackBerry's business and seeks payment for other damages.