Though BlackBerry, once the undisputed king of smartphone manufacturers, pulled out of directly manufacturing smartphone hardware back in 2016, the company still seeks to stay relevant. One avenue it is exploring to do so is by enforcing its many patents pertaining to messaging services, which it pioneered back in its heyday in the form of BlackBerry Messenger. 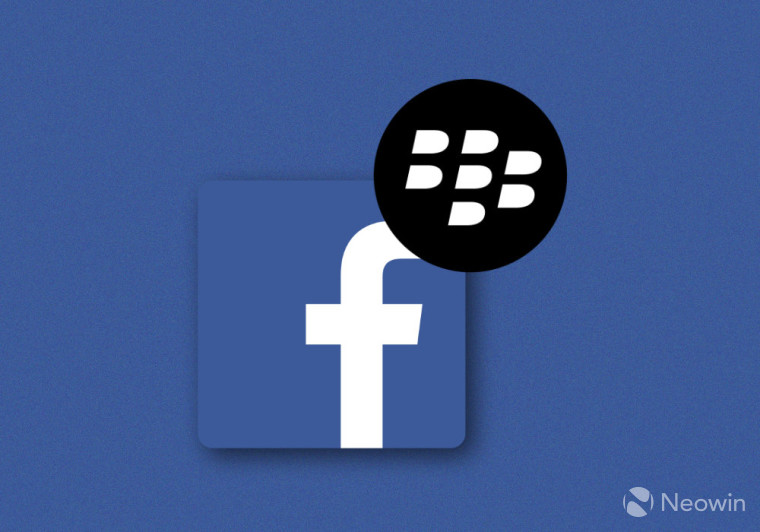 The company is starting with Facebook, suing the American social media giant for infringing on seven BlackBerry patents in not just Facebook Messenger, but Instagram, and WhatsApp, too.

Here are the infringement claims:

Given the absurdly broad spectrum of common features these patents cover, there are certainly heavy implications for end users. If BlackBerry does end up winning this lawsuit, Facebook may have to end up significantly overhauling all of its services, but it won't stop there - nearly every messaging platform today uses these features in one form or the other, leading to potentially enormous repercussions across the industry.

In an emailed statement to Ars Technica, BlackBerry said:

"As a cybersecurity and embedded software leader, BlackBerry's view is that Facebook, Instagram, and WhatsApp could make great partners in our drive toward a securely connected future, and we continue to hold this door open to them. However, we have a strong claim that Facebook has infringed on our intellectual property, and after several years of dialogue, we also have an obligation to our shareholders to pursue appropriate legal remedies."

In a counterpoint, in another email, Facebook deputy general counsel Paul Grewal said:

"Blackberry's [sic] suit sadly reflects the current state of its messaging business. Having abandoned its efforts to innovate, Blackberry [sic] is now looking to tax the innovation of others. We intend to fight.”

For now, BlackBerry's end goal appears to be monetary compensation, though that may change in future depending on how court proceedings work out for them.

If you're interested, you can read BlackBerry's complete court filing here.