Earlier today, BlackBerry slipped up by prematurely publishing images and details of its new Android handset on its site. Now, it's officially announced the DTEK50, describing it as "the world's most secure Android smartphone".

The launch of the new device follows that of BlackBerry's flagship-class Android phone, the Priv, last year. After the company's CEO, John Chen, acknowledged that the Priv's high price may have put some buyers off, an AT&T executive recently revealed that sales of the device had been "really struggling". BlackBerry is tackling those criticisms head-on with a far more affordable price tag for its newest handset. 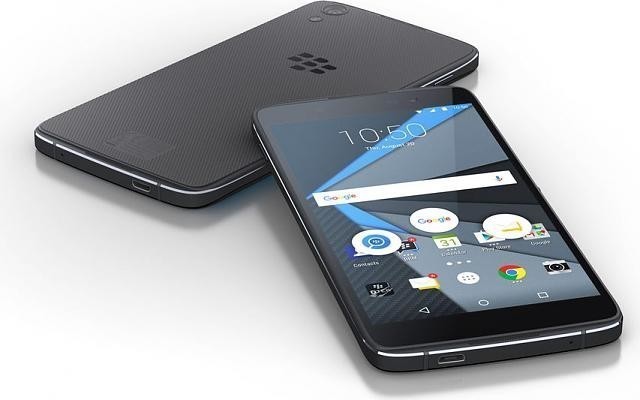 But in an apparent effort to keep costs down, it seems BlackBerry decided not to design its own hardware; instead, the DTEK50 is based heavily on the Alcatel Idol 4.

The device ships with a "hardened" version of Android 6.0 Marshmallow onboard, and in its announcement today, BlackBerry discussed the features that support its claim of superior security on the device:

Rapid Security Patching: BlackBerry has a record of being the quickest to deliver security patches, setting the bar in incident response and patch management to protect your device from malicious threats.

DTEK™ by BlackBerry App: Enables users to automatically monitor their OS and apps to know when their privacy could be at risk and to take action to improve it. The DTEK app also tracks applications and notifies you when someone is: taking pictures or videos without your knowledge, turning your microphone on, sending a text message, or accessing your contacts or location.

Hardware Root of Trust: BlackBerry’s manufacturing process uses a proprietary technique that adds security from the start, allowing for the tracking, verification and provisioning of DTEK50.

Secure Boot Process: Starting with the root of trust, each stage of DTEK50’s secure boot chain must first verify that the next component is fully intact before proceeding, ensuring your device has not been tampered with since the last restart.

FIPS 140-2 Compliant Full Disk Encryption: Protects your private information, like pictures or bank information, from being stolen if you were to lose your phone. 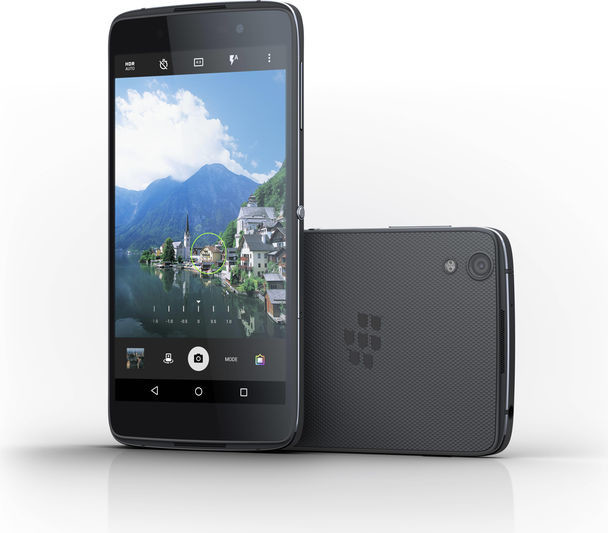 BlackBerry has priced the handset competitively, considering its upper-mid-range specs and unique security considerations. It's available to pre-order today in the US, Canada, UK, France, Germany, Spain, Italy, and the Netherlands, priced at $299 USD.

But while its press release detailed carrier availability through a range of Canadian operators - including Rogers, Bell, Telus, Wind, Videotron and SaskTel - it said nothing about US carrier support. Instead, it noted only that "in the US, DTEK50 will initially be available in Best Buy, B&H and Amazon".

Those who pre-order the DTEK50 via ShopBlackBerry.com before August 8 will get a free Mobile Power Pack worth $59.99 USD.