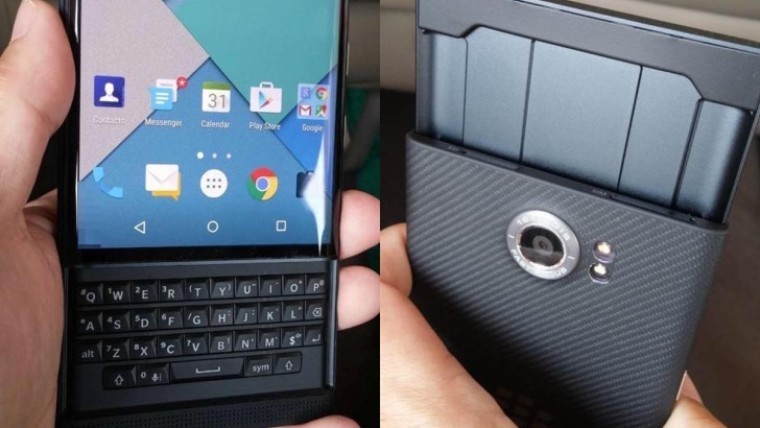 BlackBerry's first foray into the Android segment will reportedly carry a price tag of RMB 3,999 (or about $630 USD) according to a Chinese leaker Leaksfly, who revealed the information on Weibo.

The information comes just days after BlackBerry CEO John Chen said that the device will come with a high-end price tag. "We'll make the phone financially affordable to get, whether that's by installments or something else," he had said during the Code/Mobile conference last week.

At the end of last month, Chen officially unveiled the 'PRIV by BlackBerry' along with the first official images of the new Android device that you can see here. As for why is is called the Priv, that is explained here:

...privacy IS a fast-disappearing privilege in the modern world. The same goes for productivity. Somewhere along the way, most smartphones evolved from tools into toys, with vendors prioritizing fun over work. With PRIV’s software enhancements, physical keyboard and oversized screen, all enabled by the slider form factor, we’re bringing privacy, productivity, and, oh yes, some sexy, back.

Last week, a Redditor showed off the Priv, and noted that the handset has a sharp screen, is thinner than the Galaxy Note 5; but that its 18MP camera took longer to lock focus when compared to the Galaxy phablet.

When the device will become available and where else in the world, has yet to be revealed.