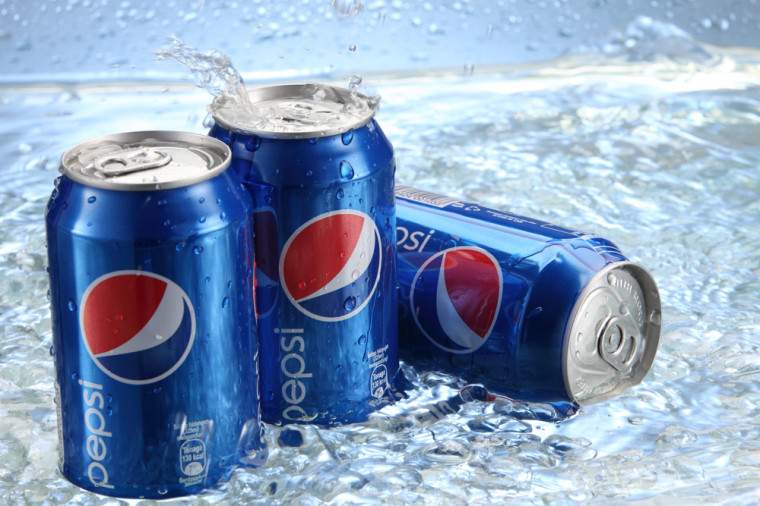 PepsiCo Inc., the company behind the popular soft drink has recently confirmed its collaboration with a licensing partner regarding plans to release a line of smartphones in China in the near future.

According to a company spokeswoman in an email interview with Reuters, the effort is similar to other recently licensed Pepsi products, like apparel and accessories. Also, there are reportedly no plans to permanently get into the mobile phone business.

The Pepsi P1 seems to have a metallic finishing for its case, including capacitive buttons, a fingerprint sensor and an emblazoned Pepsi logo, both of which are located on the rear end of the handset, .

Aside from the phone, Pepsi accessories were also confirmed but specifics were not disclosed by Pepsi's spokesperson. If the leak is correct, the device's details will be revealed as early as next week, October 20.

Back in December of the past year, Lamborghini also unveiled its own smartphone, called the 88 Tauri. It is positioned on the luxury smartphone market, with a very heavy price tag of $6000.