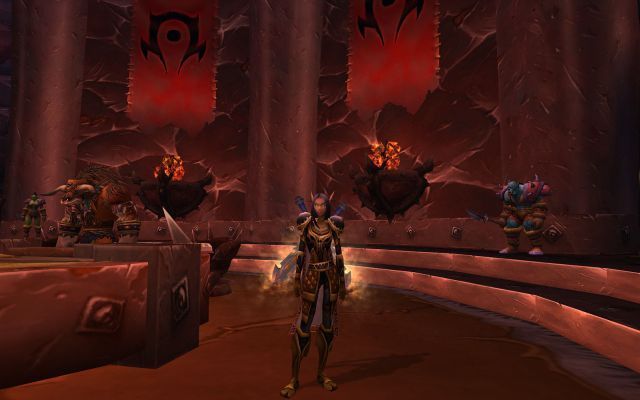 A number of weeks ago, Rob Pardo, the Executive Vice President at game developer Blizzard Entertainment, used his Twitter account to say that, in his opinion, the launch of Windows 8 was "not awesome for Blizzard". His thoughts echoed previous statements from Valve co-founder Gabe Newell, who called the launch of Microsoft's next PC operating system "a catastrophe for everyone in the PC space."

Now it looks like Blizzard's official stance on Windows 8 has softened somewhat. In a new interview on Computer and Video Games, the company's senior software engineer Darren Williams states:

Well, we haven't worked with Windows 8 directly yet, but we'll certainly switch over to it. I think that we'll go with the platforms that the most people are on. There's no particular fear we have of Windows 8.

The company is just one day away from launching World of Warcraft: Mists Of Pandaria, which is the fourth commercial expansion for its long running fantasy MMO game that first launched in 2004, back when Windows XP was the main operating system from Microsoft.  As far as the new expansion's Windows 8 support, Williams, not surprisingly, said, "We put our games on platforms our players are already on, so yeah, it will be available on Windows 8."