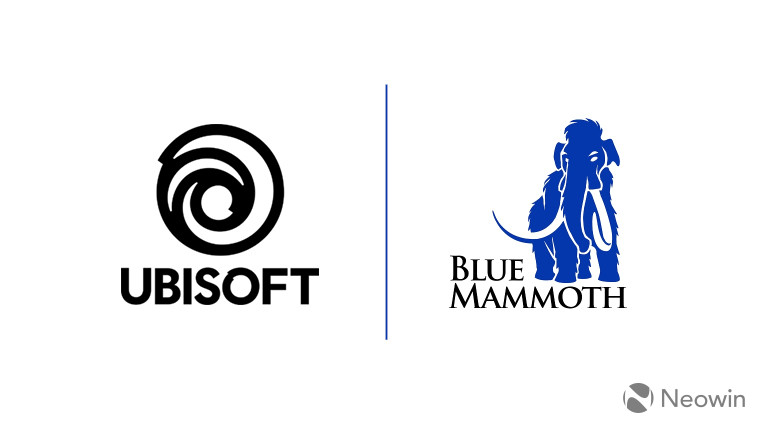 In Ubisoft's latest move for gaming diversity, it has gone and acquired Blue Mammoth Games - the company responsible for the fast-growing fighter game, Brawlhalla. Of course, with the publisher being the gaming giant that it is, Blue Mammoth Games was ecstatic for this partnership as co-founder Matt "Matterhorn" Woomer explained:

"We realized that to complete our plan and take this crazy game to the next level, we were going to need help. So we went out looking for a partner. And I don't want to brag, but we succeeded beyond my wildest expectations. Long story short, Blue Mammoth Games is joining Ubisoft!"

For those not familiar, Brawlhalla is a 2D fighting game similar to the likes of Nintendo's Super Smash Brothers franchise; however, it makes use of a mix of Norse mythology and crazy character personalities. The game was officially released on October 17, 2017 on PS4, Windows, and macOS.

In an act of assurance to loyal fans in a shaking game industry, co-founder Matt "Matterhorn" Woomer had this to say:

"One thing goes without saying, but I will say it anyway: We've worked very hard over the last three years to earn your trust that Brawlhalla will be always free to play and never pay to win. None of that will ever change. Ubisoft shares that philosophy, and that's another reason we agreed to this partnership."

This statement comes not long after the trouble EA found itself in following the decision to use loot boxes in its latest hit Star Wars game, Star Wars Battlefront II.

In a time where the video game industry has all eyes turned towards it, this partnership just goes to prove there is still hope for the small guys.