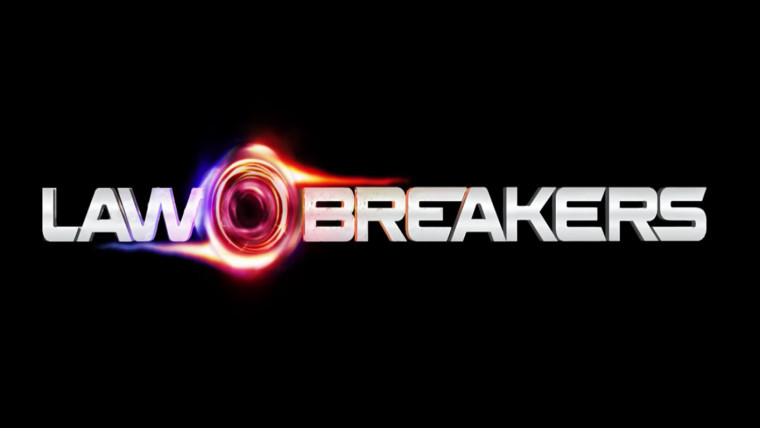 There was a lot of hype surrounding LawBreakers when it was first announced. The game was a first-person shooter produced by Cliff Bleszinski, known for his time at Epic Games and as lead designer for the Gears of War series. The game made its official debut in August of last year and failed to gain traction. Today, the studio behind the game, Boss Key Productions, has stated that they will move on from the game to new projects.

The developer released a fairly candid memo today on its website, detailing its plans for LawBreakers. As unfortunate as it is, it will be moving on from the game, stating that the past four months have been "especially trying" and that the game failed to find "enough of an audience to generate the funds necessary to keep it sustained." It also addressed the point that while it could pivot to a free-to-play model, the changes would require time and resources.

While it did give a glimmer of hope that the project could be revisited, Boss Key Productions did state that it needs to move on and not "sit idle". The game will be supported in its current state but the studio is already working on something new.