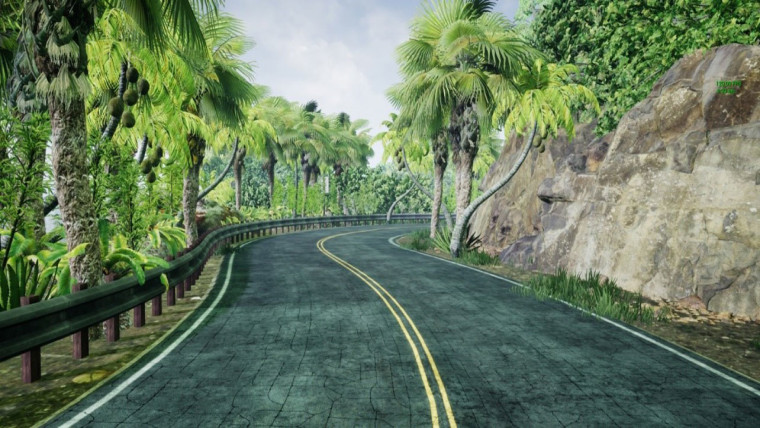 It is banal to say that autonomous driving is the next big thing in the automobile industry. Big names from not just the car manufacturing industry, but also from tech are known to be testing autonomous driving cars and the technology for a while now. Massive investments are going into prototyping and building the infrastructure for the purpose of testing and gathering valuable data required to train and mature the technology.

However, there have also been concerns about safety and reliability of these self-driving cars and the technology that powers them. The recent mishap involving a self-driving Uber that led to one of the first pedestrian fatalities caused by a self-driving vehicle (albeit with a human as the backup in the vehicle) and the crash of the Tesla vehicle with Autopilot engaged has raised questions on the safety and regulations governing autonomous driving.

One challenge faced by industries and companies testing these systems is that in order to train the AI (artificial intelligence) algorithms responsible for making decisions and driving the car safely, extensive data needs to be gathered from millions to billions of miles of driving. This is part impractical and time-consuming, and part risky since any issues in such tests may endanger life and limb of pedestrians or drivers themselves. This is where Project Road Runner, a Microsoft Garage project comes into play.

As described in a Garage blog post today, Project Road Runner is a research initiative by the Microsoft Garage team at Redmond, Washington. The project intends to help the autonomous driving industry, developers, and researchers gather data and train AI through real-world simulation. Simulation, as the name suggests, is a way to model and observe real-world scenarios in a controlled environment, enabling flexibility of testing with minimal to no real-world impact, adversely or otherwise.

Since the project did not have any funding, in the beginning, the team set out to work on remote controlled cars and free simulators off the internet. However, they later turned to AirSim, Microsoft Research’s own open-source simulation platform for drone research that is built using the Unreal Engine. AirSim was ideal for training autonomous driving algorithms and “would allow far more accurate data capture applicable to real-world scenarios.” 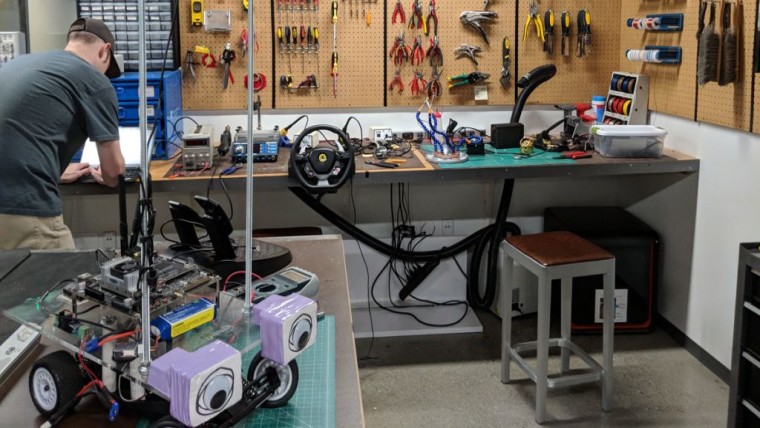 The team also released the Cookbook, described as "an open-source initiative that provides tutorials, quick starts, and deep dives for all levels of researchers and enthusiasts interested in autonomous driving". The team recently published the distributed deep reinforcement learning module to the cookbook. With reinforcement learning, the car can crash into obstacles and learn from the crashes, without having to work on multiple scenarios. Such scenarios are impossible to be replicated in the real world. Simulation helps re-create instances and lets the AI learn from its mistakes, in turn getting better and gathering more information than previously possible. Multiple instances can be run at the same time and “at scale by distributing the learning job across multiple VMs on the cloud.”