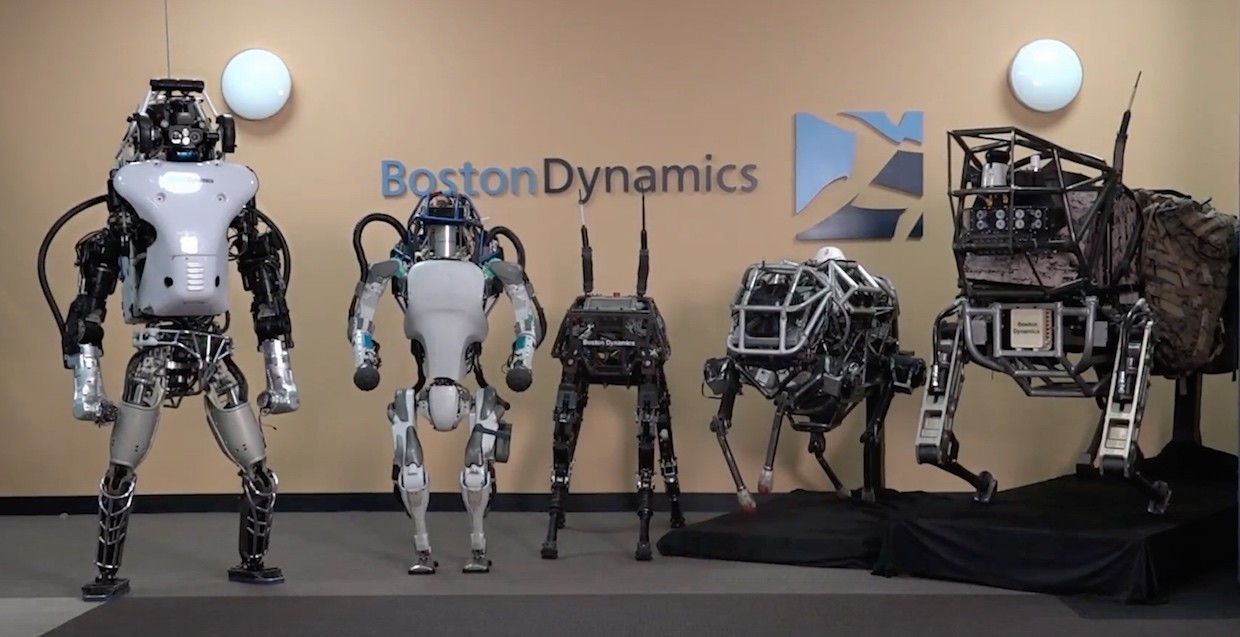 Boston Dynamics was a subsidiary of Alphabet, acquired by Google back in 2013, but sold to SoftBank in June 2017. The company is responsible for creating some truly impressive but still scary four- and two-legged robots. Earlier this year, for example, a new robot named Handle was unintentionally revealed sporting two legs with wheels, which enables it to be used in several different scenarios.

This week, a video posted by Boston Dynamics to its YouTube channel has revealed an impressive new skill developed for Atlas, the company's humanoid robot. As can be seen from the video below, Atlas can not only leap from platform to platform, but it can also do backflips - and celebrate its success.

Such a skill is impressive due to the difficulty posed by the balance required for a two-legged robot to even stay still or walk properly. Of course, we are still years away from having humanoid robots walking among us through the streets but, with the technology at today's level of development, it will be interesting to see what Boston Dynamics will be able to achieve now that it is financed by SoftBank.