Microsoft has finally stood up and listened to users that were not happy with Windows 8, and has so far involved more than two million "Windows Insiders" to help test and offer feedback for Windows 10. The most requested features, with the help of votes, really have a chance to make it into the OS before it is released. 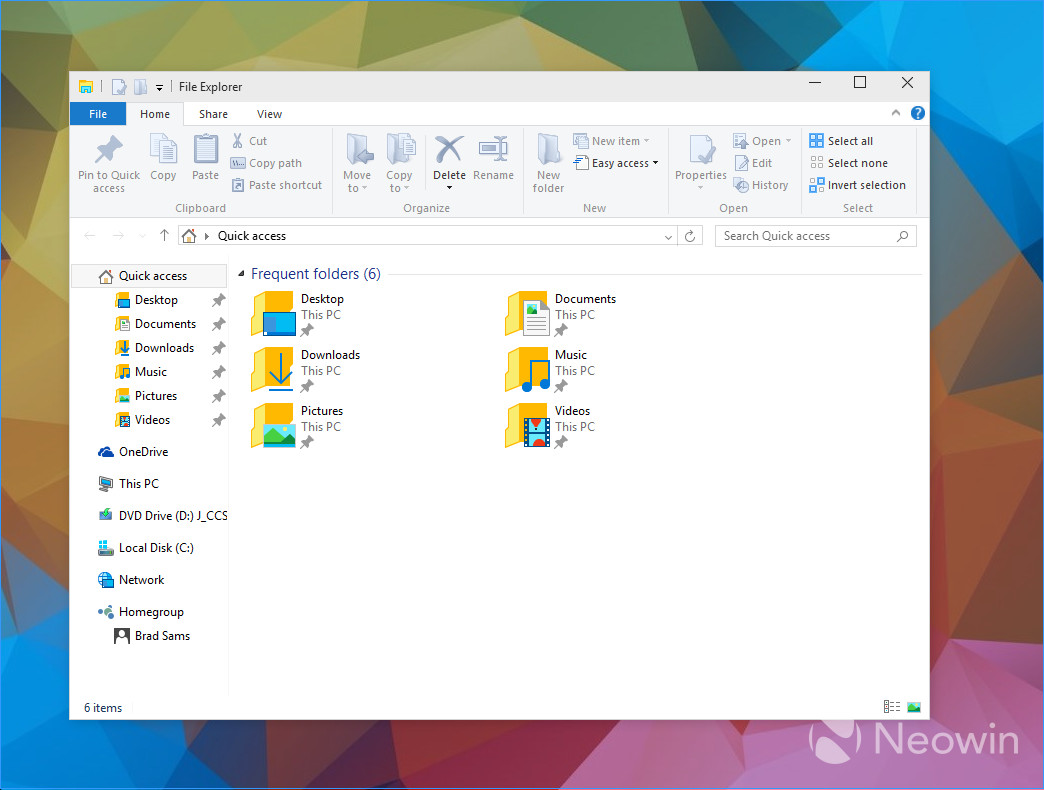 This of course has prompted people to go and create some great looking concepts for their vision of Windows 10, and while there are too many to mention, one or two stand out, such as one this one, linked on Reddit. 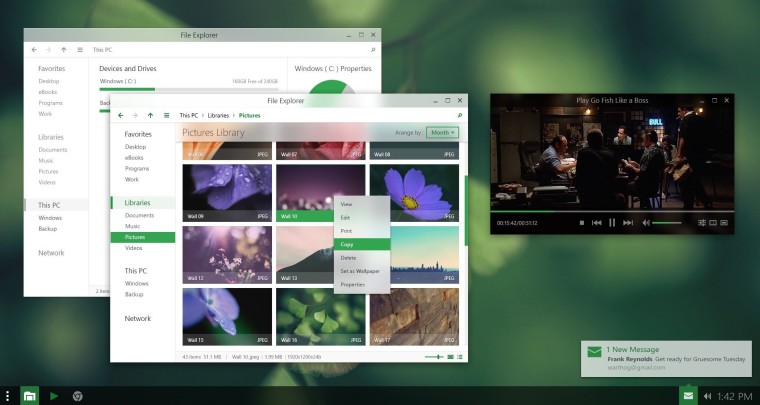 Concept of Windows Explorer, or what could be if there are enough votes?

The above image was shared to the Windows Feature Suggestions on uservoice.com, a website operated by Microsoft where the general public can request features, and others vote on them. Unfortunately, not much else is known about the image, or the uploader because the submitter did not leave any comment. It's not even entirely clear if the uploader is even the author of the image.

Although a Google search turned up this link to a Russian website, the page does not link to the designer who goes under the name SolMiler. But it shows that the image has been floating around since at least December last year.

That being said the concept itself is very impressive. It's so much cleaner and closer to Microsoft's design language than the current UI found in the previews. We think lots of users would appreciate it.

So far, the Windows Feature Suggestion submission has 5,250 votes, which is quite a decent number. Readers of Neowin generally agree that the desktop and Explorer are starting to look dated. And with so many great advancements being made on Windows 10, many feel it would be a shame if the current unimpressive UI ended up in the final version.

If you'd like to make your voice heard and influence the future of the OS make sure to vote on User Voice and get involved with the community in our 170+ page thread on Windows 10 Technical Preview which you can view and participate in here.

Is this something you'd like to see, specifically the changes to Windows Explorer? Let us know in the comments.

Update: An anonymous tipster has got in touch to let us know that the original creator of this design is SolMiler from DeviantArt, who first published the artwork in December 2014. Thanks, anonymous tipster!