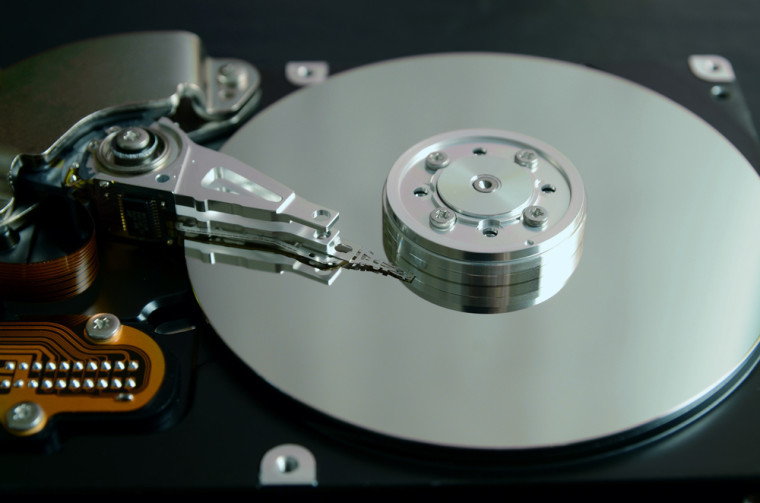 The US government has developed spyware that invades the firmware of hard drives and eavesdrops on everything the user does. The software has been found on the computers around the world.

The software was found in 30 countries, including Iran, Russia, Pakistan, Afghanistan, China, Mali, Syria, Yemen and Algeria. But only a few high-valued computers were infected.

The company declined to publicly name the country, but said it was closely linked to Stuxnet, the US-led cyberweapon that was used to attack Iran's uranium enrichment facility. However, a former intelligence operative confirmed the US National Security Agency (NSA) developed the technique.

The firmware of hard drives is highly valued among spies and hackers as any malicious software that is stored there runs automatically every time a computer is turned on and the software is near impossible to remove, even when the hard drive is wiped completely.

The US government and the NSA declined to comment.