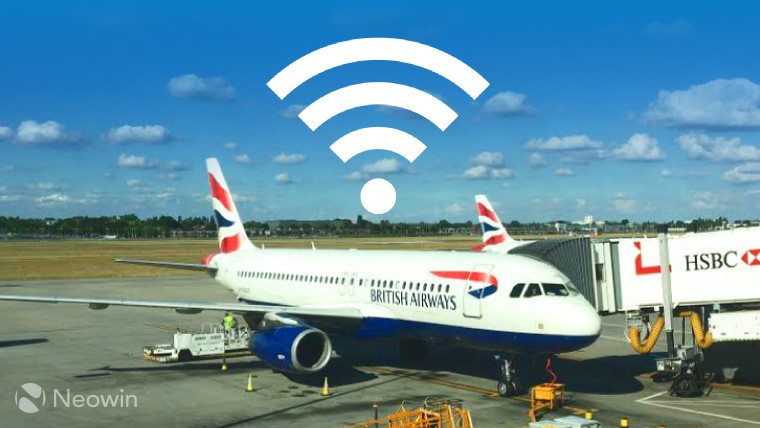 International Airlines Group (IAG) has announced that it will introduce onboard Wi-Fi on shorthaul flights operated by its four major airlines across Europe.

The first aircraft to be equipped with the new inflight Wi-Fi system will be a British Airways Airbus A321, which will enter service with internet access enabled next summer. BA plans to install Wi-Fi on a total of 132 aircraft in its shorthaul fleet.

Later in 2017, IAG will begin installing the system on jets from the other airlines in the group. This will include 125 aircraft operated by low-cost airline Vueling, 45 planes from Spanish flag carrier Iberia, and 39 from Ireland's Aer Lingus. By 2019, 90% of the combined IAG shorthaul fleet will be equipped with onboard Wi-Fi.

IAG said that it will use Inmarsat satellite technology, combined with "a powerful ground network operated by our partner Deutsche Telekom", to deliver connectivity to its aircraft.

We are giving our customers the fastest connectivity you can get on any aircraft. Having announced Wi-Fi for longhaul flights earlier this year we are now equipping our airlines' shorthaul fleets with inflight broadband access. Connectivity is essential because it's what our customers demand and IAG will be the first European airline group to offer high-quality air to ground Wi-Fi on shorthaul flights.

IAG claimed that passengers can expect connection speeds "similar to what they have at home", allowing them to use email, check social media, and even stream videos during their flights.

However, IAG didn't announce any information about pricing for its in-flight Wi-Fi service. The group told BBC News that it would be up to each airline to decide whether or not to charge passengers an access fee.