This Browser roundup feature is designed to bring you the latest news about a variety of browsers and provides an overview of the last month of new browser technologies. This month, we look at Google Chrome 6, Internet Explorer 9 and Firefox 4.0.

Last week, Google Chrome 6 hit beta stage, and Google announced its new six week release cycle, "release early, release often." Google is obsessed with speed, and has announced that it will be targeting to release a new, stable version every six weeks. The search giant warns that while the version numbers may bump quickly, it doesn’t necessarily mean much.

Chrome 6 is now available as a beta, and sports a range of new features including a revamped auto-fill feature that allows sync across browsers (as well as being able to auto-fill credit card information, which doesn’t sync), a simplified design, and a new version of Google’s V8 Javascript engine. Ars Technica says that Chrome 6’s Javascript performance is better than that of Opera, Firefox 4.0 beta and Safari 5.

Ars also pointed out that Chrome now uses “weird, nonstandard controls” for some menu items like cut & copy, as well as menus that seem to go the opposite direction from what you’d expect. 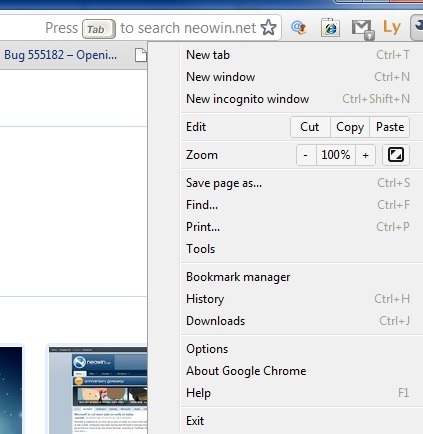 Chrome 6 also comes with a slick new feature called “Web apps” which are similar to “application tabs” that are offered in the new version of Firefox, but are able to notify you of events. These are disabled by default, but are easily turned back on by following these instructions.

The applications don't seem to behave as they should just yet, as you can see from the above screenshot, they are missing some icons, but look to be a promising feature. The "Chrome Web Store" is also available where you will be able to find other web applications to install, but for the moment redirects to a coming soon page.

In addition to the latest Chrome beta, Google has also released a new extension that works with all Android 2.2 devices, allowing allows links, phone numbers, text, addresses and more to be sent to the Android phone from the browser. 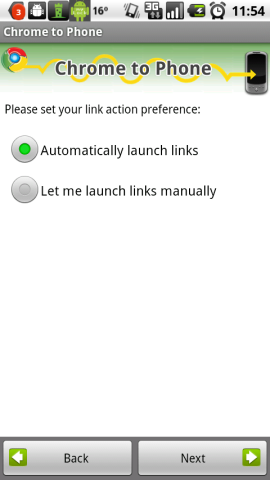 Cnet says that the application is "impressively respectful" of default settings and is willing to open information that is sent to it in the default browser. The application is also content aware, and will recognise when driving directions, for example, are sent to the phone, allowing functionality that will open Google Maps.

It's worth noting that Firefox also has a addon that allows you to use this syncing feature, so no need to change browsers just yet.

Firefox hit Beta 3 last week, offering a more fixes on top of the last beta, as well as a small amount of new features, but still doesn’t feature the revamped JaegerMonkey Javascript engine, which is trumpted to bring huge performance increases to the browser. ConceivablyTech says that JaegerMonkey might be a part of Firefox Beta 5, but no confirmation has been made by Mozilla itself. 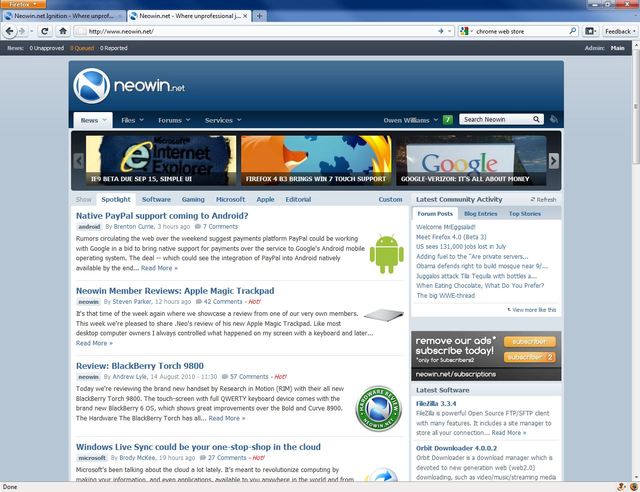 New features in the beta include “App tab” functionality, tabs on top by default, multi-touch support, UI updates and more.

Neowin covered Firefox 4's new multi-touch interface support last week and was impressed that it was the first browser to offer the technology. The feature isn’t supported in any other browser just yet. 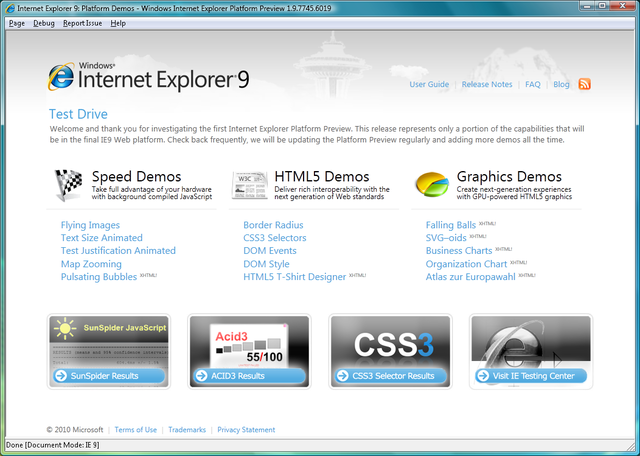 Microsoft announced last week that IE9 will be available as a public beta on September 15, after it is unveiled at a press event called “Beauty of the Web.”

Not too much is known just yet, but don’t forget that Internet Explorer 9 Platform Preview 4 is now available to try out, but is also the final platform preview that will be released.