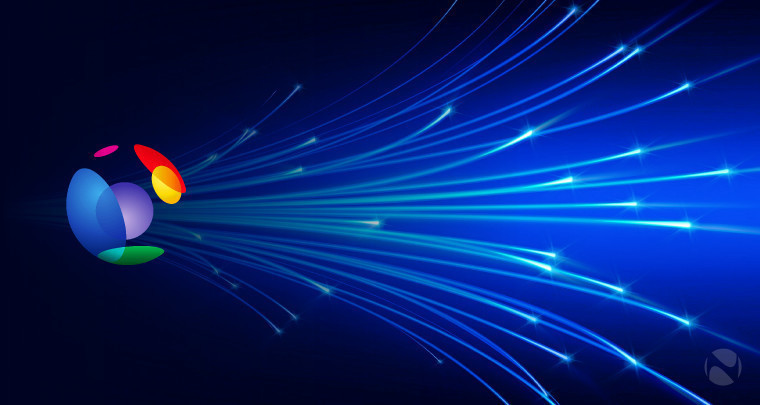 Earlier this week, BT introduced a new 'junk voicemail' service for landline phones, in an effort to tackle nuisance calls. BT claimed that the service was the first of its kind in the UK, although rival service provider TalkTalk later pointed out to Neowin that it's been offering a similar service "for three years", blocking 92 million unwanted calls every month, and even providing the same 'personal blacklist' feature as BT, and the same ability to easily block the number of the most recent nuisance caller.

Today, BT is following in the footsteps of another of its rivals with its latest announcement. After Virgin Media raised its prices for the third time in a year, BT has revealed that it's upping its prices too - its third increase in 16 months.

BT Sport will no longer be free for all BT TV subscribers either - the company will begin charging £3.50 a month for those on its cheapest TV plans, but it seems that mid- and upper-tier subscribers won't be affected by that new charge.

Phone rental charges will remain frozen at £18.99 a month, but the cost of connecting a call will rise by 2p to £0.21. Call charges are rising too, by a penny per minute to both landlines and mobiles, and some international call costs will also go up. BT Anytime call plans will rise by 49p to £8.99 a month, and those with an evenings/weekends call package will pay £3.80 per month, up by 30p.

The new prices will come into effect on April 2, with the exception of the new £3.50 BT Sport charge, will be introduced in August.

BT consumer services chief John Petter said that "customers will get a better package and improved service from us this year in exchange for paying a little more." But with its prices rising by an average of 5-6%, these "little" increases are far above inflation.

Dan Howdle, from telecommunications consumer advice service Cable.co.uk, referred to BT's price increases, and its attempt to justify them, as "absurd":

This affects every one of BT's customers to a lesser or greater extent and is in my opinion completely unjustified. These price hikes are absurd in contrast to current rates of inflation and, quite rightly, I would expect BT customers to be fuming.

Customers should remember that under current rules, in the event of a price hike, they have the right to switch out of their contract free of charge. As a BT customer you do get a vote in this – but it's a vote with your feet.

Last year, BT committed to an investment of £6 billion to bring 'ultra-fast' 300Mbps broadband to at least 10 million properties across the UK by 2020.