For the purposes of this article, we will be considering phones that released in the U.S. this year. Our recommendations consider anything priced between $250 to $300 or a little above as a budget phone. Let's begin!

Apple as a cellphone brand is wildly popular for its great cameras and premium picture quality. Earlier this year, the Cupertino-base tech giant unveiled the 2020 version of the iPhone SE. At $399, it is a little over what most people would consider a budget price. However, there's good reason to include this phone on our list.

This year's iPhone SE sports a singular 12MP wide lens on the rear which has a ƒ/1.8 aperture and up to 5 times digital zooming capabilities. Meanwhile, the situation on the front involves a 7MP selfie camera with portrait mode. 4K video recording at up to 60 fps is also supported and you can take 8MP still photos while recording. The phone's maker didn't bother with any additional lenses or depth sensors that have become so commonplace. Despite this, the image qualities are pretty darn good.

You can buy the Apple device here. 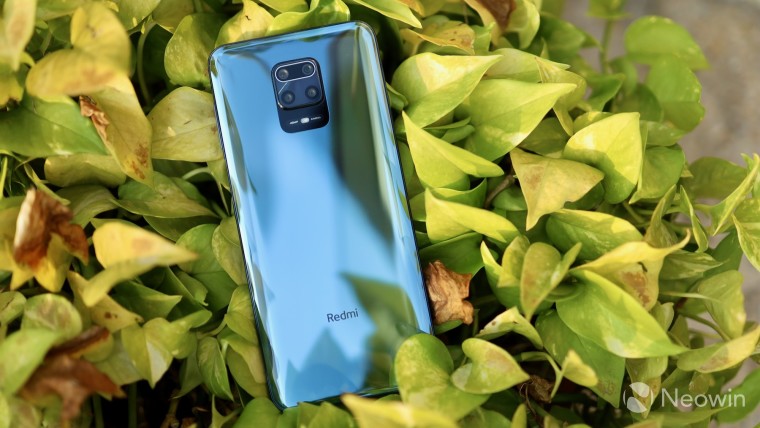 Say what you will about Chinese phones but they sure do know how to give customers a bang for their buck. The Redmi Note 9 Pro is a testament of that statement. For about $235, users get a quad-cam setup on the rear consisting of a primary 48MP Samsung GW2 lens, 8MP ultra-wide lens, 5MP macro camera and a 2MP depth sensor. The Xiaomi device can also record 4K videos at 30fps and super slow-mo videos at 960fps.

Additionally, the Redmi Note 9 Pro has a super-detailed Pro mode in the camera app which works even in video mode. It also works with the ultra-wide angle sensor and the macro camera. As for the front camera, the phone sports a 16MP selfie snapper.

You can read our review here and purchase it here.

Despite its scuffle with the U.S. and the Google Play Services cutoff that followed suit, Huawei has been pushing forward with vigor. The smartphone maker launched the P40 Lite for the European market at the beginning of the year. It sports a quad-cam setup consisting of a 48MP f/1.8 primary shooter, an 8MP ultra-wide angle camera, and 2MP depth and macro sensors.

We have decided to include the Moto G9 Plus on our list because even though it hasn't launched in the U.S. yet, people can easily find unlocked variants online. Priced at $300, the Moto G9 Plus is the latest generation of Motorola's popular G series of budget smartphones.

Moving on to the smartphone's camera specs, the Moto G9 sports a quad-camera setup on the back. This consists of a primary f/1.8 64MP camera, an 8MP ultra-wide lens, and 2MP macro and depth sensors. As for the front snapper, that is a 16 MP f/2.0 camera. It captures videos at 30fps in ultra HD resolution.

If you're situated in the U.S. and looking to buy this phone, you can find an international unlocked version of it here.

To complete our set of recommendations, we have chosen the LG K62. Following what seems to have become a trend, it too features a quad-camera setup on the rear. This includes a 48MP primary lens with an LED flash, a 5MP 115° ultra-wide angle lens, a 2MP depth sensor, and a 2MP macro camera lens. The selfie camera is a 28MP shooter.