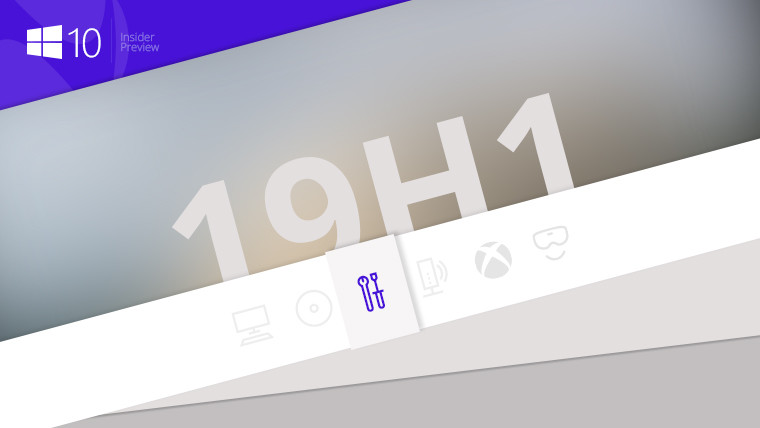 This release follows the availability of build 18290 of Windows 10 to Insiders in the Fast Ring last week, but it doesn't bring any major new changes to the SDK. The blog post mentions the Luminosity effect for AcrylicBrush, which was already mentioned in the previous release.

This SDK release is part of the upcoming 19H1 update, which has been in testing for a relatively short period of time. It's likely that the majority of features set to be introduced with that feature update - which might include a brand new browser based on Google's Chromium - is still to come. The necessary changes to the SDK will probably arrive alongside those new features.

For now, if you want to be on the latest release, you can get it from here. Keep in mind that this version of the Windows 10 SDK requires Visual Studio 2017 or higher. If you'd like to leave feedback to Microsoft regarding the SDK, you can do so through the UserVoice community for developers.