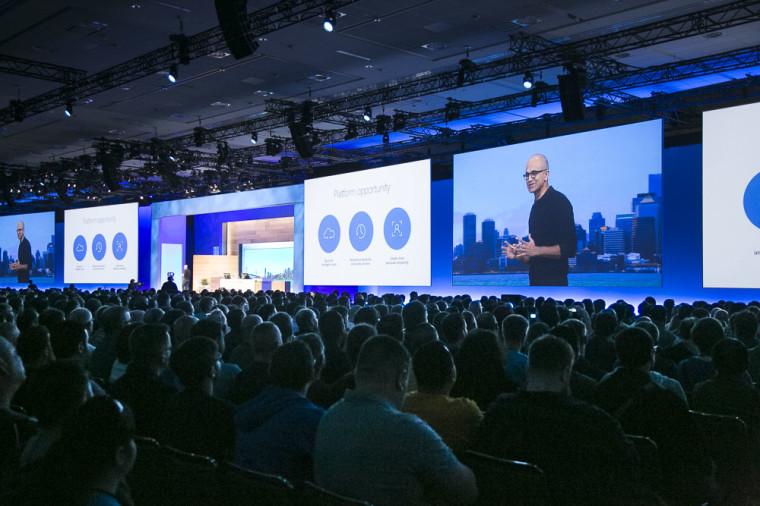 Microsoft just wrapped up Ignite in Chicago last week and BUILD 2015 the week before that covering tons of new information on Windows 10, Azure, HoloLens and more. According to a listing on the Moscone Center website, Microsoft's venue of choice for BUILD, they have already reserved dates for the next build conference which is supposed to take place next year from March 29th through the 31st. 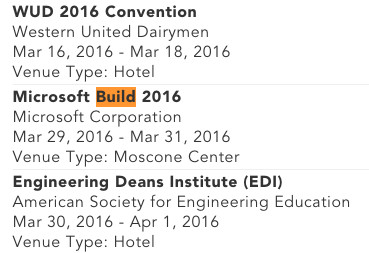 The dates put the next conference just under 11 months away. The listing was recently pulled from the website, given that not even Microsoft themselves have announced an official date. It unfortunately didn't give any information as to what they will be specifically be talking about, though we can assume it will be a continuation of Microsoft's dialog with developers about getting their applications (regardless of their origins) over to the Windows ecosystem.

Mark your calendars, but keep in mind that these dates are not yet set in stone, so don't buy your plane tickets and make those reservations just yet. If you can't wait till next year's BUILD, don't forget about the BUILD Tour, which starts in London and New York on May 18th. It will be making stops around the world at a 23 different major cities.