A couple of new screenshots posted by faithful Neowin reader and community member FaiKee, shows that Windows 8.1 build 9477 which was released to OEM's almost three weeks ago, has now leaked online and can be found in the 'usual places' if you have access of course.

Nothing new can be seen, and the fact that it's Chinese (specifically 9477 X64, zh-CN version) might put some people off 'testing' this newer build before RTM hits. 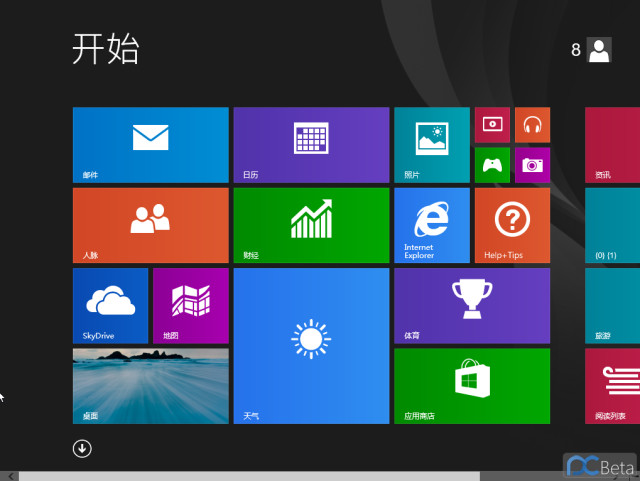 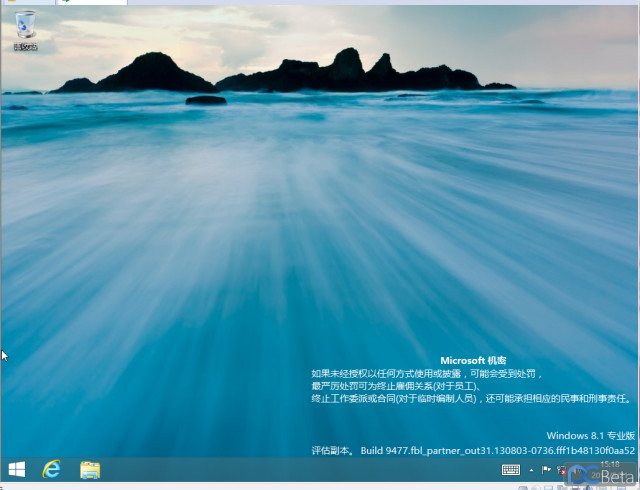 Loads of threats about leaking this (in Chinese)? Check.

This leak comes shortly before the final date for internal testing of Windows 8.1, which will be on August 23rd according to our sources.

There were rumors that the 9477 build was meant to be the final version but we've already seen evidence of post 948x build screenshots, indicating that Microsoft may now be trying to stamp out bugs between now and the official RTM launch date, and beyond.

As we reported earlier, Microsoft has announced that Windows 8.1 will be released to the general public on October 18th as a free downloadable update for current Windows 8 users. Many OEMs will also launch new PCs with Windows 8.1 already installed on that date as well.