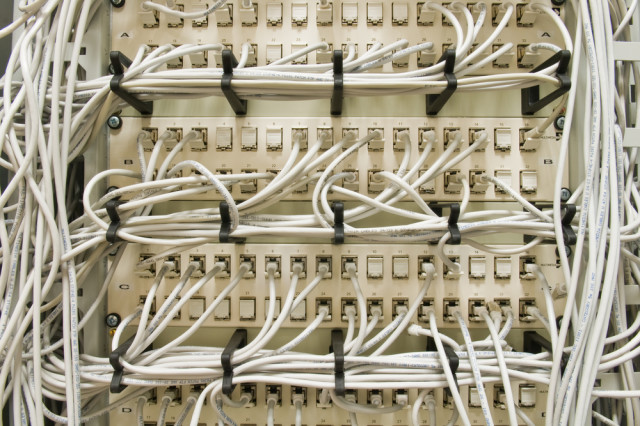 New details have unveiled the true extent of the National Security Agency's internet surveillance programs, including a new shocking statistic: 75% of US internet traffic can be viewed by the NSA. Through telecoms companies, the US Government hunt for possible domestic threats, and through doing so, read our emails and listen to our calls.

The Wall Street Journal today clarified that the main intention of these programs is to spot unusual traffic, which may be entirely foreign but pass through the US. However, to do this, the NSA have had to broaden their reach in scary ways. However, traffic is monitored using complex algorithms with holes which let certain data through, thus, much of what the NSA can access, they ignore.  75% of internet traffic can be monitored, but it doesn't mean that specifically your emails have been read - the NSA likely don't care where you're meeting friends for lunch.

Programs are individually code-named, and may have been established with specific US carriers. Former officials with knowledge of AT&T's operations, for example, reveal that the 'Blarney' program was created by both the NSA and AT&T, who declined to comment. Similarly, Verizon have placed intercepts in metropolitan areas with the aim of sending relevant information to the NSA. Some carriers, however, have not been so compliant, providing only limited access to suspicious data.

In response to recent allegations about surveillance, which were originally leaked by Edward Snowden earlier this year, senior officials have made a variety of statements. NSA spokeswoman Vanee Vines reassured us:

Fairview, Oakstar, Lithium, Stormbrew and Blarney, the newly uncovered programs, were mentioned by Edward Snowden in his original leak, but never named. From Ms. Vines' statements, there is no guarantee that they still operate in the same way as they were first intended to.

Microsoft recently responded to allegations that they were sharing private data with the NSA, and clarified that:

Microsoft does not provide any government with direct and unfettered access to our customer’s data. Microsoft only pulls and then provides the specific data mandated by the relevant legal demand.

If we do receive approval to share more information, we’ll publish it immediately.

Of course, the saga continues, and we're likely to see even more leaks and surprises as the true extent of the NSA's programs become clear.