Back in February, Canonical announced the first smartphone to launch with its Ubuntu OS onboard. Based on the Aquaris E4.5 Android handset from Spanish hardware brand BQ, the E4.5 Ubuntu Edition was a far cry from the flagship-class 'Edge' device that had originally been envisaged to showcase Ubuntu smartphones; the crowd-funding campaign to get the Edge into production ultimately failed to raise the funds needed, despite a promising start. 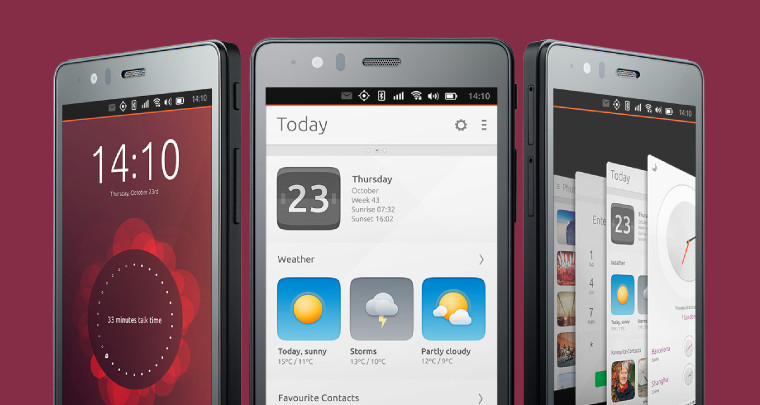 The new device also features dual-SIM support, but lacks 4G LTE connectivity. It will go on sale "across the entire European Union" in mid-June, priced at €199.90. No further details have yet been announced regarding availability in markets beyond the EU.

BQ CEO Alberto Méndez said: "We have devised the BQ-Canonical collaboration as a long term project. Our next objective, which we are already working on, is convergence. We firmly believe in Ubuntu and the philosophy behind it."

Quite what that 'convergence' will look like remains to be seen, but it certainly seems like Ubuntu fans can look forward to more devices running the OS in the not-too-distant future.