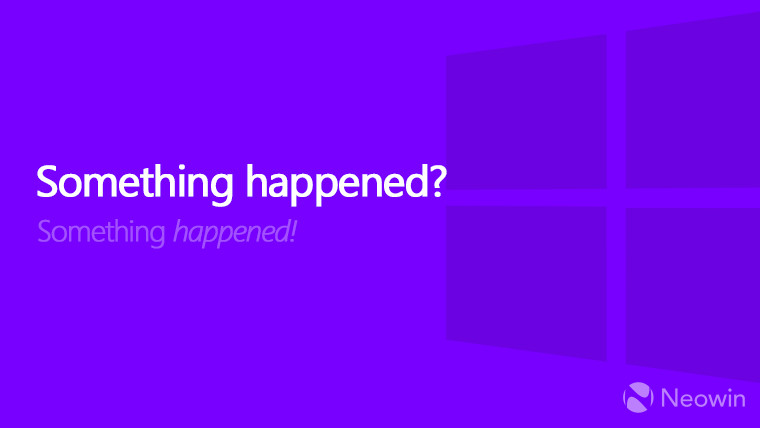 While I'm writing this news, I have a particular song playing on repeat at full blast. That's because my Windows 10 PC thankfully does not house a hard disk drive. And even if it did, it probably wouldn't matter, cause OEMs and manufacturers have long fixed the issue.

If you are wondering what this is about, Microsoft has revealed a crazy tale of the time a song was crashing Windows XP laptops. The song in question is Rhythm Nation by popular female pop artist Janet Jackson. Apparently, it contains one of the natural resonant frequencies for the model of 5400 RPM hard drives (HDDs), which is very typical in laptops even today. Microsoft however did not share what the frequencies were, and it's hard to pinpoint as HDDs vibrate anywhere between 0 and 5,000 Hz though there are certain peaks at 12.5, 87.5, 1100, 1450, 1700, 1850 Hz.

In order to fix the issue, the device makers had to add a filter for the particular frequencies to prevent the crash. In fact, even laptops nearby, that weren't playing the song, were crashing.

We have embedded the song above for you to listen, but restrain yourself before clicking on the play button in case you are still running a Windows XP PC for some reason.