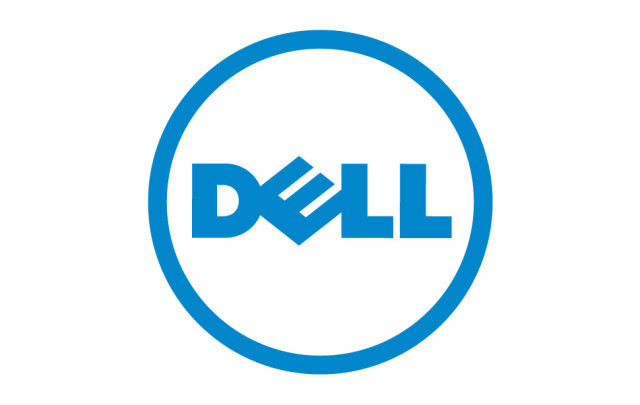 Michael Dell's plans to take the PC company he founded, Dell, back to being a private business can now move forward with no real opposition. Billionaire Carl Icahn, who has waged a rather public campaign to take over Dell in the past few months, has announced he is ending his efforts.

AllThingsD posted a copy of Icahn's letter to Dell's shareholders. In that note, Icahn said that Michael Dell's plan to get the company's board to change the voting date for Dell's proposal to Sept. 12, along with a raise in his offer, has caused Icahn to abandon his plans.

Icahn did not go quietly, however. He feels that Dell's board changed the shareholder voting rules in Michael Dell's favor, adding, "The Dell board, like so many boards in this country, reminds me of Clark Gable’s last words in 'Gone with the Wind,' they simply 'don’t give a damn.'" Michael Dell raised his stock price offer in exchange for a change in the rules that nullifies any shareholder who does not vote. Previously, a shareholder who did not wish to vote would be counted as "no" votes.

With Icahn out of the way, the vote will proceed on Thursday, where 43 percent of Dell's shareholders must approve of Michael Dell's plan to take the company private. If the deal goes through, Microsoft has pledged to help out with a $2 billion investment.