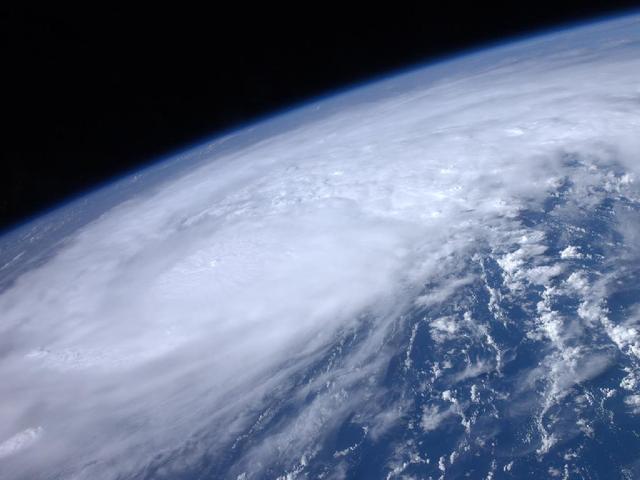 With Hurricane Irene bearing down on the US East Coast, major cell carriers are doing what they can to prepare for possible outages and damage to their networks.

The Droid Guy reports that Verizon, Sprint, AT&T and T-Mobile are implementing emergency response plans and rolling in extra resources to cope with expected flooding, downed trees and high winds, all of which could wreak havoc with wired and wireless communications.

All four carriers have portable generators, back-up batteries and so-called ''Cells on Wheels'' on hand in the event of an outage, but each also has subtle differences in the way they plan to respond to an emergency situation.

Big Red has also installed in-building networks in critical structures like hospitals and government buildings to harden them against network disruptions.

In addition to activating an emergency response team, based outside the danger area, Sprint is able to distribute ''ERT Go-Kits'', essentially communications centres in a box that include handsets, mobile broadband devices and accessories that can be set up in a hurry if needed.

They also claim to have more than 25,000 phones ready for quick distribution, rent-free for 14 days if needed.

T-Mobile has deployed microwave equipment to pick up the slack from fixed line connections to cell sites and are monitoring the situation from three operations centres around the US.

Droid Guy also reports that of all the carriers, AT&T appears to be ready to go the extra mile with a mobile base camp complete with sleeping tents, bathrooms, kitchens, laundry facilities and nursing staff. The camp also has bottled water and 10,000 ready-to-eat meals that can be provided to the community.

Hurricane Irene, a Category 1 storm, is currently making its way north along the East Coast, having hit the coast of North Carolina early Saturday.

AT&T customers can keep up-to-date on the carrier's website, while Sprint has also set up a page for Hurricane Irene updates. AT&T and Sprint report that all their retail stores in the New York area are closed, while Sprint stores in Virginia and North Carolina are also closed.