China has had a troubled history when it comes to video games. Back in 2015, it finally ended the nation-wide ban on the sale and purchase of game consoles, something that it had imposed to safeguard the nation's youth and its culture. Just a few months ago, an official Chinese client for Steam was launched that only offers titles that adhere to the country's strict regulations, for example, those regarding the display of blood and gambling. Now, the Chinese government has announced a new rule that states that minors in the country can only play video games for a maximum of three hours each weekend. 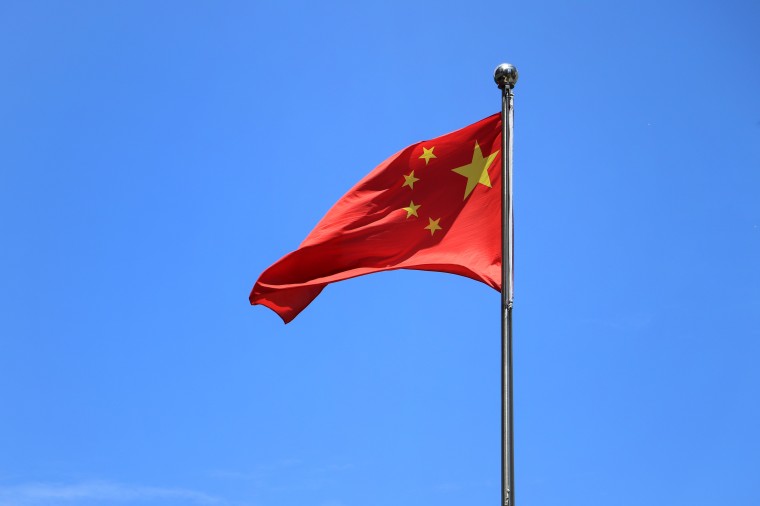 State-affiliated Chinese media outlet Xinhua reports that the government has unveiled a new regulation according to which people below the age of 18 can play video games for only one hour per day on Friday, Saturday, and Sunday. Furthermore, it won't be up to the minor to decide when they want to utilize that hour since this service will only be available from 8pm to 9pm on the aforementioned days, which means that if you don't fully utilize this slot, you're out of luck.

Interestingly, China isn't urging parents to apply these rules, but is instead requiring Chinese game firms such as Tencent and NetEase to enhance their systems by implementing real-name registration and logins so gaming activities performed by minors can be tracked. Anyone under the age of 18 who does not register using this system will not be able to play any games.

According to Xinhua, the reason for these restrictions is that Beijing wants to prevent "online gaming addiction", regardless of the platform that players are utilizing. Even the World Health Organization (WHO) recognized "gaming disorder" as an illness in 2019, much to the disappointment of the gaming industry.

Prior to this, minors in China were allowed 90 minutes on weekdays and three hours on the weekend, which means that the maximum possible gaming time is being reduced by 66%. Apart from weekends, the one-hour rule also applies to official holidays.