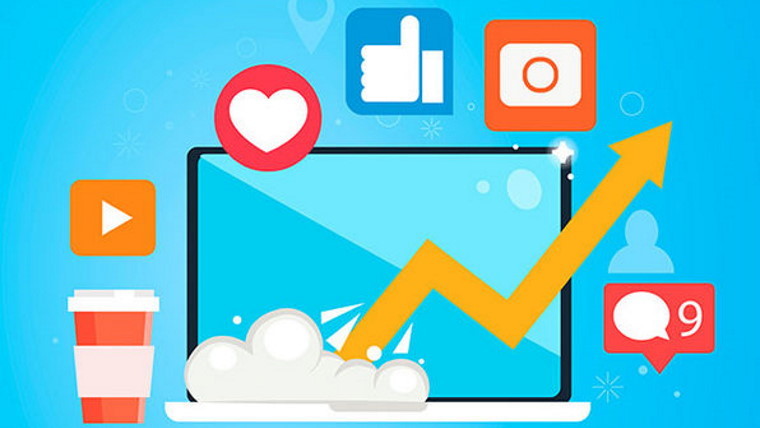 People's Daily, the largest state-run newspaper group in China, expressed disapproval of platforms that put "unworthy individuals" in the celebrity limelight. This criticism has been posted when there is already a major crackdown going on against online firms in China.

The state-owned newspaper did not cite any particular media outlets or social media platforms but the Chinese micro-blogging website, Sina Weibo, has made it clear that it is removing an online celebrity list, following the criticism of celebrity culture on online platforms.

Weibo stated that it had made the decision following "irrational support" that was being given to celebrities by their fans. Economic Information Daily, another state-run newspaper, condemned games firms earlier this week, stating that numerous teenagers had become victims of online gaming addiction. Following this criticism, shares in NetEast and Tencent fell by more than 10 percent.

There are also several social media platforms that enable interactions between fans and celebrities, including the Chinese version of TikTok owned by ByteDance - Douyin, Kuaishou, and Bilibili. Weibo ranks stars on the number of their followers and the popularity of their posts on online platforms.

The argument that People's Daily put forth was that social media plays a significant role in influencing teenagers and they choose to follow the celebrities who have a massive following on online platforms. According to China, this may promote unhealthy behavior from people who may not be role models.