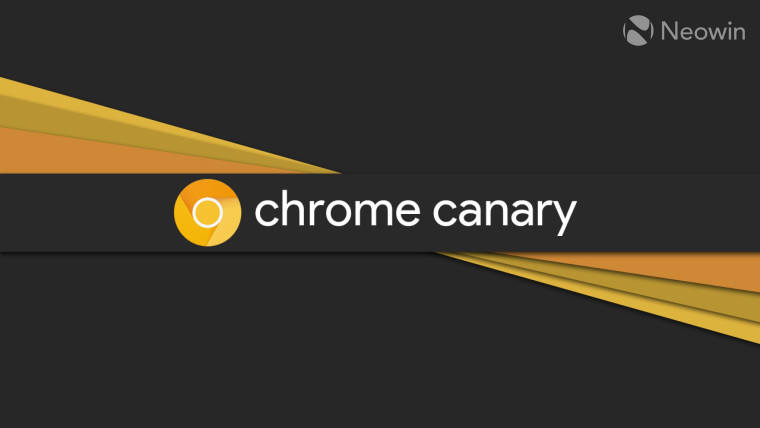 Google is adding the ability for users to name Chrome windows for easier window management and switching. The latest Chrome Canary builds now let users right-click on the title bar or on individual windows in the taskbar and choose to name the windows. The feature is not hidden behind any flags and should be available to all Chrome Canary users running the recent builds.

The feature is a nifty addition for those that separate tabs in different windows based on the contents of the tabs or to segregate between work and personal pages. Generally, browser windows with multiple tabs display the name of the currently open tab and a count of the number of other tabs, which can get confusing. This behavior also exists when switching between tabs using the Alt-Tab shortcut.

The renamed windows make it easier to ascertain which window to switch to and can be constantly tweaked depending on the requirements. This, in addition to the other tab management features recently added to Chrome, greatly improve multi-tasking and tab management on the browser, especially for power users that spend a lot of time on the web.

While the feature is already live for Windows users on Canary builds, a Chromium entry from June suggests that the feature has also been in the works for macOS for a few months now. Therefore, users should also begin seeing the feature on Apple’s desktop OS. Considering that it is just beginning to show up in the Canary builds, it could be a while before the feature makes it to the stable channel.