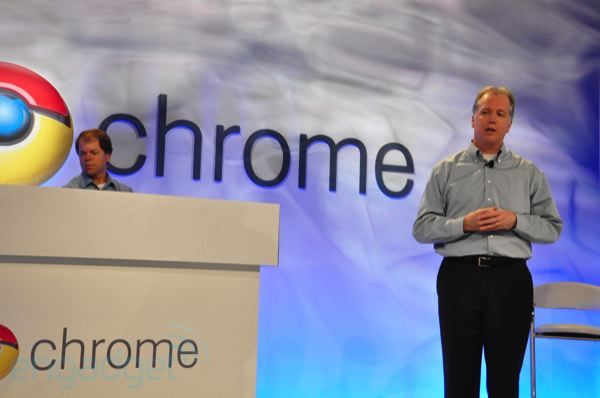 Today, Google officially announced Chrome OS at a special event for the new operating system. Chrome OS has been a long time coming, but until today, there's been no official announcement on any of the details, even though early builds were floating around the web. Here's a quick run down on what Google is touting right now. 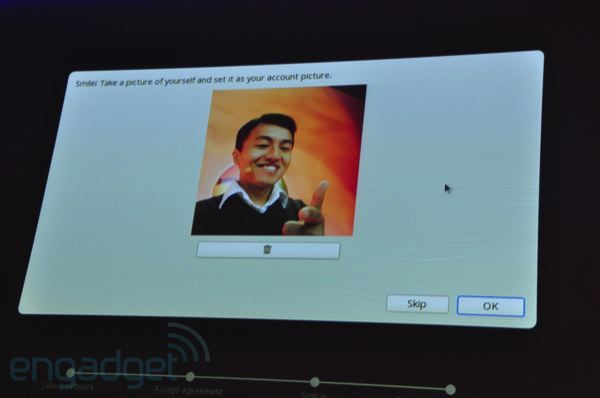 "Nothing but the web" encompasses Google's vision for Chrome OS. The idea behind the new operating system is as simple as it sounds: everything is done within the browser. Google says that the OS will be easy to use, and quick too -- initial setup takes less than 60 seconds -- as well as recovery from sleep being instant.  The OS is automatic updating, and sandboxes everything, so you know your data is secure.

The search giant has even considered hackers too, with the company including a feature called "Verified Boot" which checks for system modifications and reverts to an earlier version of Chrome OS to repair itself. 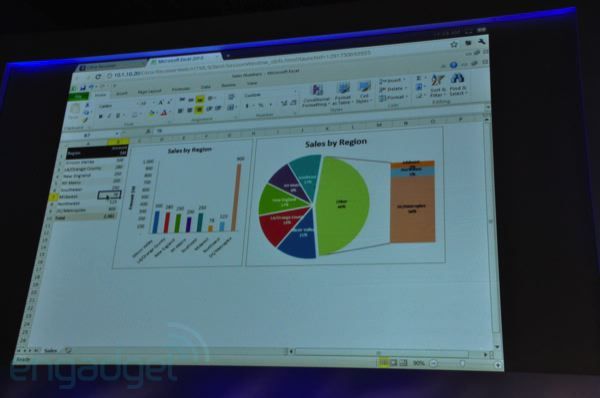 Citrix has partnered with Google to deliver further functionality to the OS, with Google demonstrating Excel running in a browser, thanks to the magic of Citrix. Even heavier applications, such as "Solidworks eDrawings," a CAD application, are able to work using the technology, but Citrix didn't go into detail just yet. 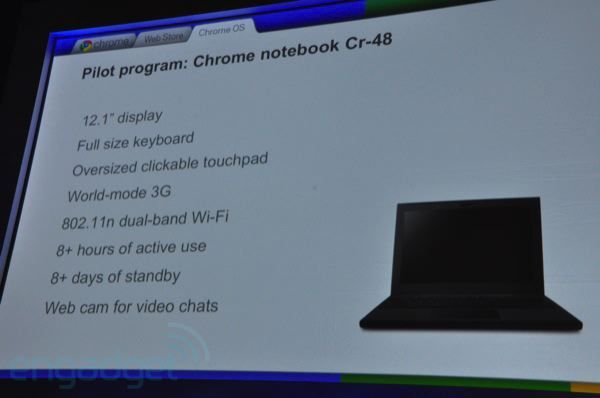 Google is creating their own netbooks too, stating that they want users to "always be connected with a Chrome OS netbook," according to Engadget. Google has partnered with Verizon to offer 100MB of free data every month for Chrome Netbook owners, and unlimited access for a day is only $9.99. The netbook features a 12.1" screen, 3G data, an "oversized" trackpad with a full sized keyboard, 802.11n dual-band Wifi, 8+ hours of battery life, 8+ days of standby battery life, and a webcam. There's no caps lock, apparently due to users' comments about the key being annoying.

If you want to apply for the "Chrome OS pilot program," you can go here and sign up, but only if you're in the US. Also, if you really want to be one of the first to try the platform and can handle the ridicule of the internet, you can audition on Google Chrome's Youtube channel, too.