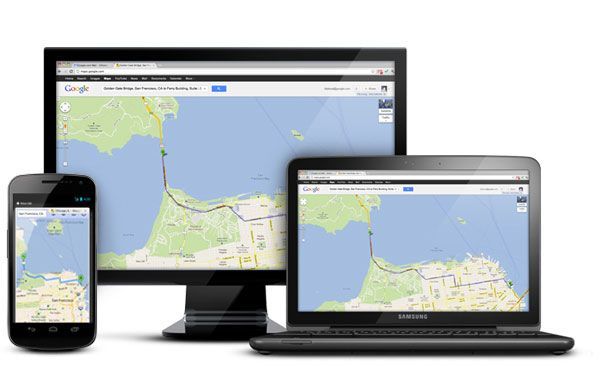 While many major web browsers have allowed its users to put in a Do Not Track privacy setting for sometime, Google has been slower to put in support for this option in the Chrome browser. Today, that finally changed as a early developer version of Chrome finally added Do Not Track as an option.

The early version is available to download from the Chromum website and represents Google's move to adhere to a previous agreement with the US government to add Do Not Track to Chrome. AllThingsD.com reports that according to a statement from Google, "We undertook to honor an agreement on DNT that the industry reached with the White House early this year. To that end we’re making this setting visible in our Chromium developer channel, so that it will be available in upcoming versions of Chrome by year’s end."

As we have reported in the past, Microsoft has decided to make Do Not Track as the default option for Internet Explorer 10 that will be released with Windows 8. This decision has made some people upset, mainly Internet advertisers who claim that move by Microsoft will "undercut thriving business models, and reduce the availability and diversity of the Internet products."