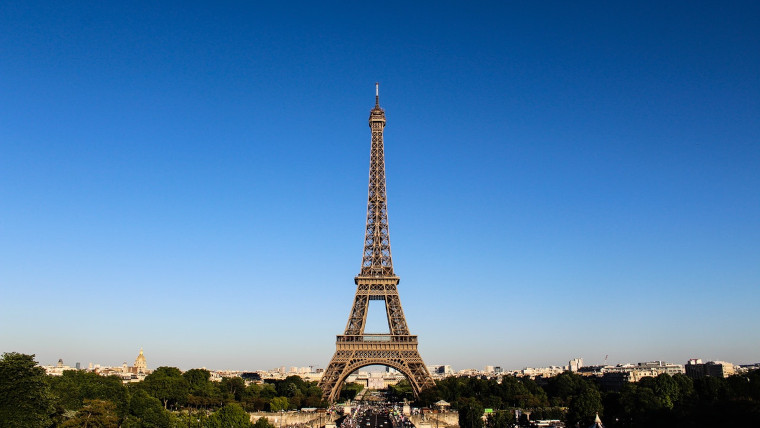 The internet has been great for language learners everywhere. It has given people access to lots of free and paid resources, accessible in the browser or through apps. Now, one of those services, Clozemaster, has announced it will be tightening restrictions on free accounts so that they can only study 30 sentences per language per day. Typically, users do sets of ten sentences and fill in the blanks with the missing words, this is unlimited right now but from August 14, the new limit will be introduced.

According to the Clozemaster team, it wants to add more features to the site to help people learn their target language quicker and more efficiently. It also wants to redesign the website to make it easier to use, and it wants to add more languages like Latvian, Irish, and Swahili. It also said it wants to address bugs quicker, and improve the speed and reliability of its website and mobile app. To accomplish these things, though, it says it needs more money.

From August 14, free users will be restricted to how much they can study their target language. Clozemaster Pro subscribers, however, will be able to play without restrictions. To assuage users’ feeling on the matter, the company is giving existing users a 50% discount on Clozemaster Pro, which normally costs $8 per month or $60 a year, there's also a lifetime option. If you already have an account, you can use the code CMPRO22 by August 13 to get 50% off, including on the lifetime option.

You will still definitely be able to use Clozemaster to supplement your learning, even if you don’t pay, you just won’t be able to spend as long on it. If you’re in need of other resources to help boost your skills, you can’t go wrong with Duolingo, Memrise, an Anki deck, and The Yojik Website.