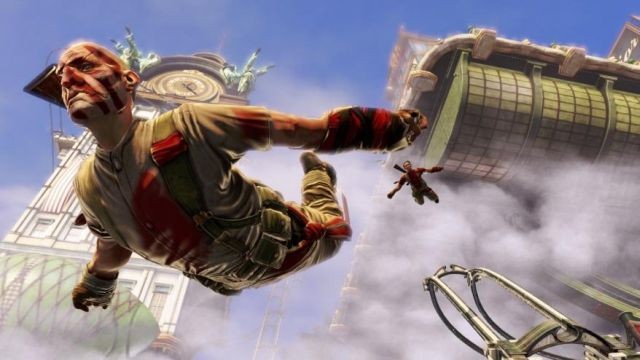 BioShock Infinite is one of the most long awaited games in recent memory, but today the man who has lead the development of the first person shooter has officially confirmed that it won't have any kind of multiplayer support.

In a number of posts that answered questions about the game on his Twitter account, Irrational Games' founder and leader Ken Levine stated flat out that BioShock Infinite would have no multiplayer modes. Therefore, the game will be similar to the original 2007 BioShock, which also didn't have multiplayer support.

Levine didn't give an exact reason as to why there would be no multiplayer modes in the game, although he hinted that putting in multiplayer was simply not the right design choice for BioShock Infinite. BioShock 2, released in 2010 but not developed by Irrational Games, did contain competitive multiplayer modes.

Levine did state on Twitter that we should have a lot more information on BioShock Infinite very soon, adding, "Let's just say, I bought some plane tickets." The game, which mostly takes place in an alternate 1912 aboard the floating city of Columbia, will be released via publisher 2K Games on February 26th.