Last month, Coship publicly voiced concerns about the future of Windows 10 Mobile, citing Microsoft's retreat from the mobile hardware market, and the shrinking global market share of the smartphone OS, which fell to just 0.6% this summer, according to data from Gartner.

Coship offers several devices under its own 'Moly' brand, but it also builds Windows handsets for several other companies around the world, such as Freetel, Funker and Yamada Denki. But the company said in October that it was uncertain if it should continue investing in Windows phone development, adding that it would gauge the level of interest for its next device by crowdfunding its launch. 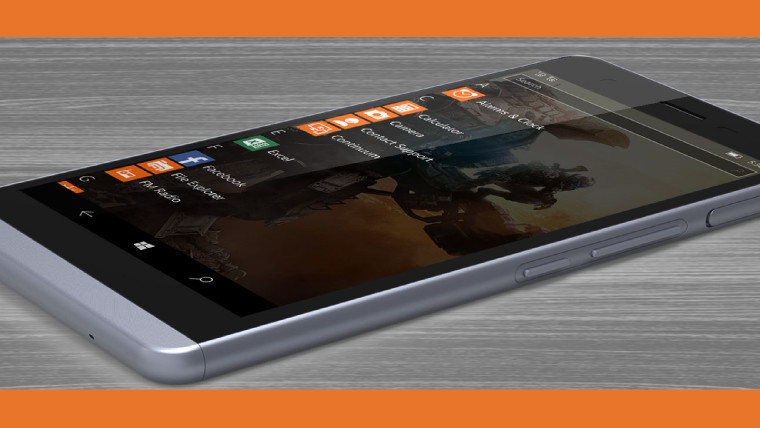 It's now launched the crowdfunding campaign for its next handset on Indiegogo - but the 'new' device is actually rather familiar. Coship calls it the 'new Moly X1', but it's really just a light refresh of the existing X1 that it launched earlier this year, and which it originally revealed in early 2015.

Perhaps the most important change for the new X1 will be its price. The first-gen model launched at $299.99 in the US, but the refreshed version is being offered for as little as $179 for the earliest backers of the crowdfunding campaign. The campaign has a goal of $100,000, and with 19 days left, it had reached 2% ($1,739) of that target at time of writing, with 14 backers worldwide. Deliveries of the new model will begin from next month.

The new Moly X1's key specs remain unchanged from the original model, including:

Notably, the Moly X1 is also one of the few Windows phones to include dust- and water-resistance - quite an appealing feature given its low price. However, it's also worth pointing out that the handset's modest specs mean that it doesn't support Windows 10 Mobile's PC-style Continuum mode.