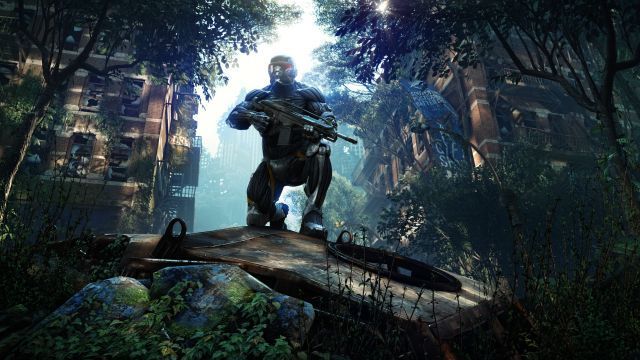 Developer Crytek and publisher Electronic Arts plan to release Crysis 3 in February 2013. Even though that's still a few months away, Crytek is already thinking about the next game in its popular sci-fi shooter series.

Eurogamer reports that, according to Crytek CEO Cevat Yerli, the company will finish up the storyline it began in the original Crysis and continued in Crysis 2 with the release in Crysis 3. However, the next game in the series won't be called Crysis 4, with Yerli saying, "We want to finalize Prophet's story and Crysis 4 would imply the story just moves on.”

There's also a plan to release some kind of free-to-play Crysis game at some point but Yerli says, " ... how this looks and when this will be done, whether this is the next one or the next next one, is to be decided." Crytek is already working on a free-to-play shooter, Warface, along with Homefront 2 for publisher THQ.