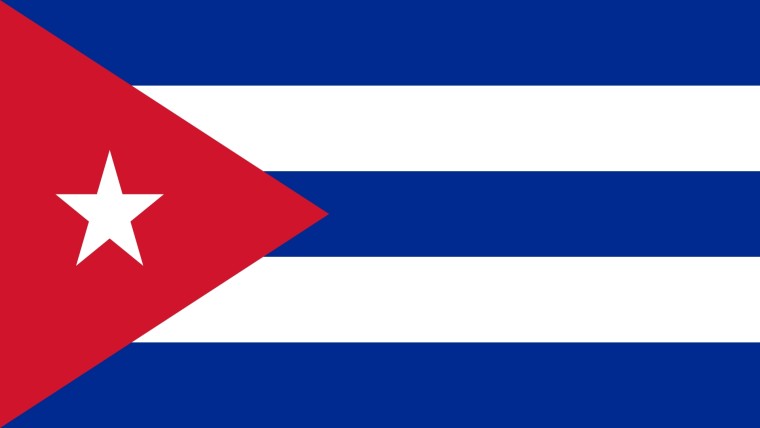 According to a report from SBS-AAP, president Miguel Diaz-Canel announced on state-run TV that Cuba’s government is eyeing the use of cryptocurrency, among several other measures, in a bid to bolster the nation’s finances and circumvent US sanctions that target its tourism industry and prevent foreign investment in the country.

Cuba’s economy has suffered recently due to a drop-off in aid from its ally Venezuela and reduced exports caused by the sanctions. The new measures will increase income for as much as a quarter of the population, while workers in public administration, social services, and state-run media will see their average monthly wage almost double to the equivalent of $44.5 from the current $25.

The potential use of cryptocurrency is possibly influenced by Venezuela’s launch of its own ‘Petro’ cryptocurrency late last year, which aimed to sidestep US sanctions and cope with the country’s massive hyperinflation. However, the Petro failed to take off internationally after US president Donald Trump added the token to its list of sanctioned assets.

The report states that many Cubans believe that the measures will fail to lead to an economic turnaround. Additionally, the report does not mention whether the Cuban government is looking at launching its own token or use existing alternatives such as bitcoin.