With many people in America checking out the Black Friday deals, gaming news is a little slow today. Some new pieces of gaming news have made it our way though, we have details on a massive patch for the Windows version of "Final Fantasy XIV", todays launch of "Get Fit with Mel B" and "Agents" on the iPhone.

Get Fit With Mel B released

Fitness title "Get Fit with Mel B" has been released for Kinect for Xbox 360, the PlayStation Move and for the Nintendo Wii. The game makes use of camera-based controls where you will show up on screen alongside the former Spice Girl - Mel B. You do various fitness moves where she will give you feedback on how to improve your moves, advice on foods to eat and more. How it compares to EA Sports Active and Your Shape: Fitness Evolved is anyone’s guess, but let us know how it plays if you have picked it up. 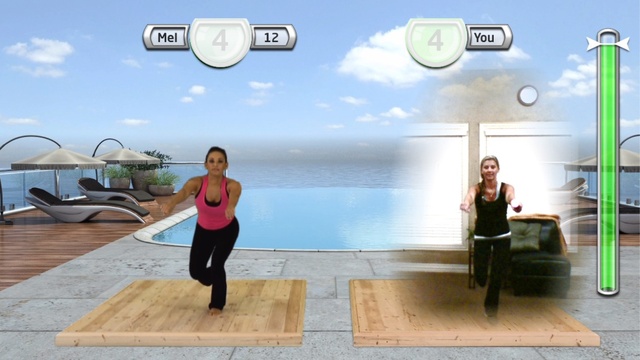 Angry Bird publishers Chillingo has released their latest title to the iTunes App Store. "Agents" has you taking on a mission to try and save the world. It contains both single player and multiplayer modes and has been described as an espionage puzzle-adventure. Early comments on the Internet have been very positive, and with the price standing at just $1.99 it is well worth trying out. The title is a universal binary, so it will work across the iPhone, iPod touch and on the iPad. 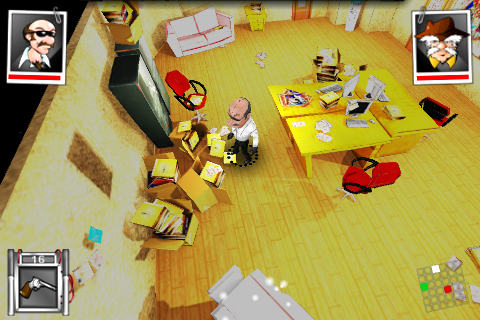 A huge patch has been released for the poorly received MMORPG, Final Fantasy XIV. The patch fixes a host of issues that users have had with the game since it launched a couple of months ago. Bugs haven't just been squashed though; some additional features have been added such as new enemy types and more.