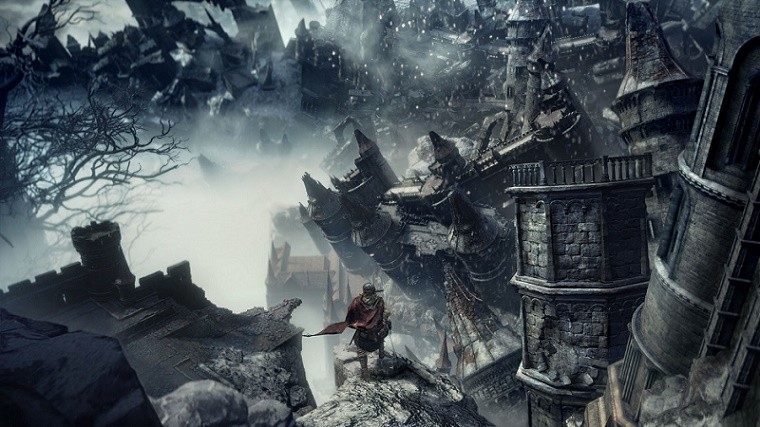 A rather hefty patch is coming to Dark Souls 3 on March 24, bringing frame rate improvements on the PlayStation 4 Pro, along with plenty of weapon tweaks, bug fixes, and other changes. The update by FromSoftware is mainly focused on getting the game ready to receive its second and last piece of DLC, The Ringed City, arriving later this month.

Among other notable features, the patch includes improvements to the PvP side of the game, such as the ability to search for matches in teams for PvP battles, as well as two new dueling arenas for Undead Match mode, Dragon Ruins, and Grand Roof. Just like the currently available arena, Kiln of Flame, the two new arenas will only be accessible to players who own the Ashes of Ariandel DLC, upcoming The Ringed City DLC, or the Dark Souls 3 Season Pass.

The complete changelog of the update, containing more than 50 entries, is available on the game's Steam announcement page.

The developers will take down the game servers for maintenance on March 24, during which the new update will launch on PC, Xbox One, and PlayStation 4. The Ringed City DLC will arrive just a few days later on March 28.