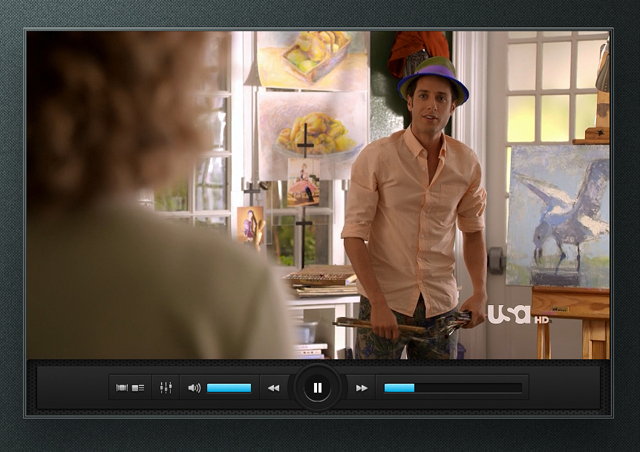 Distinctive features of the player is a high quality playback, support for all modern video and audio formats and a built DXVA video codecs. A wide range of subtitles are supported and you are also able to capture audio, video, and screenshots. A comprehensive video and audio player, that also supports TV channels, subtitles and skins.

It's been described on the Internet as The KMPlayer redux, and it pretty much is. Both 32-bit and 64-bit versions of Windows are supported.

Updating PotPlayer to the latest version:
Q) Why are my settings are lost after upgrading to the stable version of PotPlayer?
A) The installer just deletes its presets called "Built-in DXVA/Self DXVA/CUDA/QuickSync Decoder" on each install! So if you change some settings of the "Built-in ...." presets and want to keep those settings on each install, go to F5 > configuration tab, click on rename button and enter a different name (then Apply & OK). To return your settings after stable version of PotPlayer installed, click to PotPlayer's icon on top left and select the related preset. Also the installer will do not touch the "Default Configuration" preset.