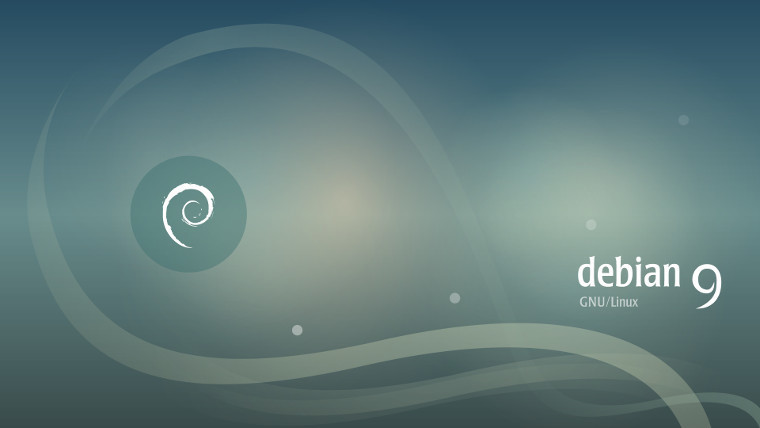 The Debian Project has released the second point release of Debian 9, bringing various bug fixes and newly crafted ISO images which you can download and use to install Debian 9.2 right now. The update sees the clapack package removed due to circumstances beyond the control of the Debian Project. There are also updates to Firefox and Chromium, as well as the Linux kernel.

Notable packages which have been upgraded in this release include the Linux kernel which now sits on version 4.9.0-4, Firefox ESR which is on version 52.4.0esr1~deb9u1, and Chromium which is now on 61.0.3163.100-1~deb9u1. There are lots of other patched applications including FFmpeg, BlueZ, Qemu, and Git to name just a few.

As with any new point release, new ISO images have been spun so that you can create new installation media to run all of the up-to-date software right away, however, if you are currently running Debian or you have an old version of Debian 9 on installation media, there’s no need to throw that away as you can install it then apply updates to get up to date.

In its announcement, the Debian team said:

“There is no need to throw away old [Debian 9] media. After installation, packages can be upgraded to the current versions using an up-to-date Debian mirror.

Those who frequently install updates from security.debian.org won’t have to update many packages, and most such updates are included in the point release.”

When Debian 9 received its first point release in July, it was accompanied by an update to Debian 8, which got its ninth point release. Debian 8 is still getting mainline support until May 2018, at which point the maintenance will be handed over to a volunteer-led long-term support group which will continue to provide updates till spring 2020.