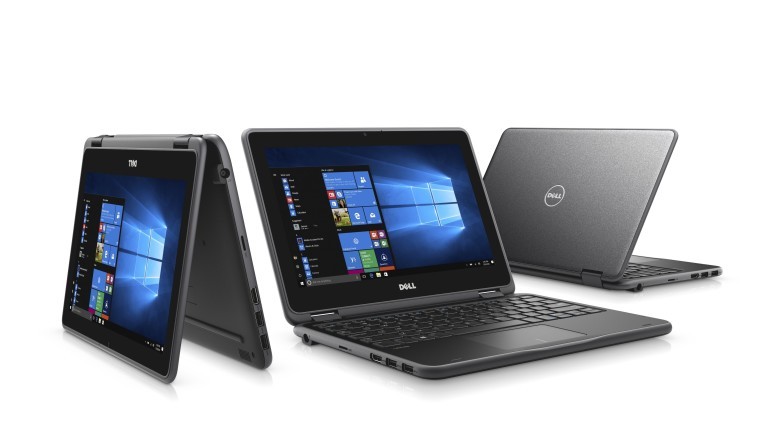 Yesterday, Dell announced two Touch Monitors primarily aimed at the education and business sectors, and now the company has unveiled a total of six new portable devices across the Chromebook and Latitude lineups, which will be available starting next month.

Dell hasn't revealed all the specifications of the newly announced devices, but we should be able to know more on their website once sales begin on the 7th of February.