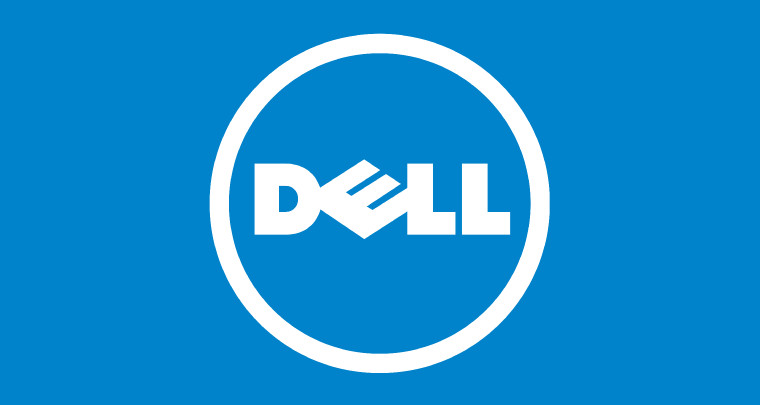 Back in March, we reported that references to Andromeda, Microsoft’s rumored dual-screen, foldable device, often referred to as the Surface Phone had been uncovered in Windows 10 preview SDK builds and in various patents. Microsoft's focus of late, on developing their own hardware is clearly reflected in the success of Microsoft's Surface line, which has also demonstrated the commercial viability of 2-in-1 devices. Naturally, this has generated significant interest among Microsoft's hardware partners to build similar devices.

As it turns out, Dell may have been working on a foldable, dual-screen device since the summer of 2017. According to WinFuture, the device, codenamed ‘Januss’, is allegedly powered by a Qualcomm Snapdragon 850 and is already in the prototype phase. It is rumored to include a host of sensors like a compass, gyroscope, and accelerometer, more than one camera, at least one USB Type-C port for power delivery and external peripherals, and support for LTE. The form-factor and exact dimensions of the device are not yet known, so either a phone or tablet-style device is fair game at this point. The device’s launch, however, is not confirmed, but if all goes well, will likely be aligned with volume production of next-gen silicon that will power it.

More broadly, though, interest in manufacturing such always-connected Windows 10 devices will depend entirely on the level of uptake in the developer community, particularly for building native ARM64 versions of popular x86 Windows apps.