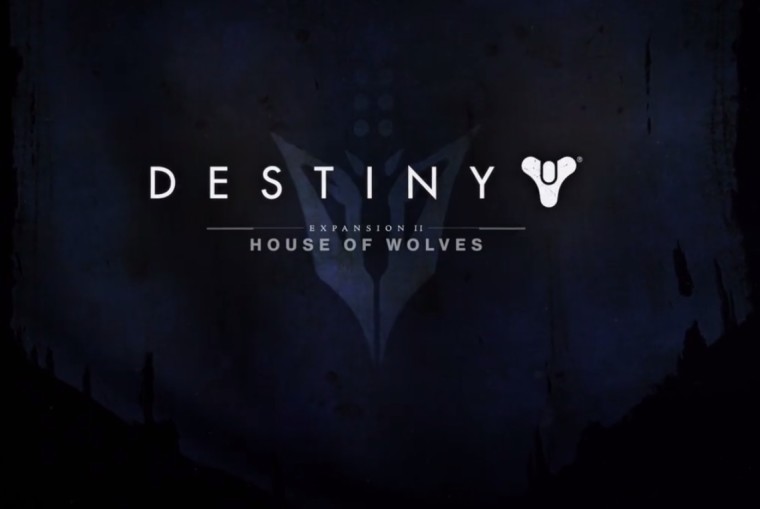 After leaving Microsoft, fans knew to expect something big from former Halo creator Bungie. In 2014, Destiny made its debut and was embraced by gamers to much fanfare. Although much time hasn't passed since its initial release, Bungie is readying a second expansion, "House of Wolves," due on May 19th.

While details about the expansion are scarce, the Destiny website does have some details regarding what we can expect from the second expansion.

Expand your Destiny adventure with a wealth of weapons, armor, and gear to earn in new story missions, three new competitive multiplayer maps, and a new cooperative Strike. Expansion II introduces a new competitive elimination mode in the Crucible and an all-new arena activity – The Prison of Elders. The Reef is open. Join the Awoken and hunt down the Fallen rising against us.

The site also has "locked" icons with dates, indicating that as we get closer to the release, Bungie will most likely reveal more content about the expansion. The "House of Wolves" expansion will be available on the PlayStation 4, PlayStation 3, Xbox One and Xbox 360 on May 19th, 2015.