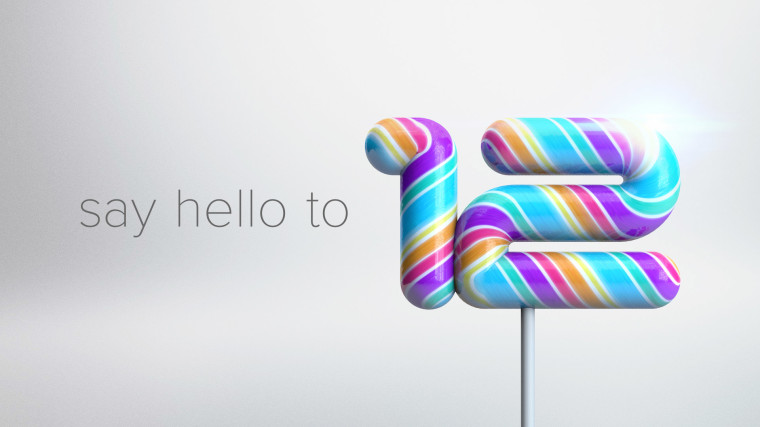 After what seemed like an eternity and after a disappointing delay, the OnePlus One is finally receiving an update to Android L / 5.0 via Cyanogen OS 12.

According to the OnePlus forum, Cyanogen has officially made Cyanogen OS 12 available to OnePlus One owners. Cyanogen OS 12 will be the next iteration to Cyanogen OS and will update the One with Android L / 5.0. While the update has yet to hit handsets via an OTA update, the ROM is readily available for download via a link in the forum.

Google announced Android 5.0 in October 2014. To date, the update has only reached a handful of Android devices. While many device manufacturers were on board with the update, it has taken quite some time for Android 5.0 / L to penetrate a majority of Android handsets.

As always, take caution if you are attempting to update your OnePlus One via the download link. While it should be a seamless process, there is always a possibility that something might go wrong.