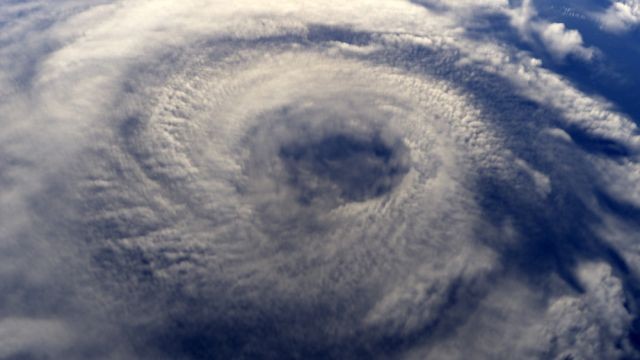 Windows 8 has been on general release for just over a month now, with unconfirmed reports that sales of Windows 8 have been lower than what Microsoft has expected. Neowin contacted well known Internet stat information service StatCounter, who provided us with some information not normally sent out to the public, about what details they have gathered about Windows 8 adoption for the first month of its launch.

Windows 8 is not currently appearing as a separate line item on StatCounter's official website. However, the company was nice enough to send Neowin what they have collected from the three million websites they monitor to show what they have seen about Windows 8 usage among PC owners in the PC and worldwide.

Their information shows that on November 25th, Windows 8 adoption was at 2.05 percent in terms of PC owners in the US and 1.44 percent worldwide, 30 days after its launch on October 26th. By contrast, StatCounter's information showed Windows 7, which launched on October 22th, 2009, was being used by 4.95 percent of all US PC owners 30 days after its general launch and 4.63 percent of worldwide PC owners during the same time period.

Both Windows 8 and 7 had extensive periods of beta testing before their public launch dates. Windows 7 started showing up in StatCounter's charts on February 1st, 2009. Windows 8 didn't start showing up in their information until March 27th, 2012

StatCounter CFO Jenni Cullen is also in charge of the company's Global Stats help desk. She has an interesting theory on the numbers she provided to us:

We expect that the aftermath of Hurricane Sandy has had an impact on the US numbers (and correspondingly this will feed into the global numbers also).

The hurricane hit the northeastern seaboard of the US hard, just a few days after the launch of Windows 8. The affected areas house a lot more residents compared to other parts of the country. Power and basic needs were denied to large portions of these parts for days, and even weeks, after the hurricane hit.

However if that is indeed true, we should see Windows 8 adoption rates bounce back up soon, thanks in part to the holiday shopping season where a lot of people will be buying new PCs. We will know soon enough if Cullen’s theory holds any weight.