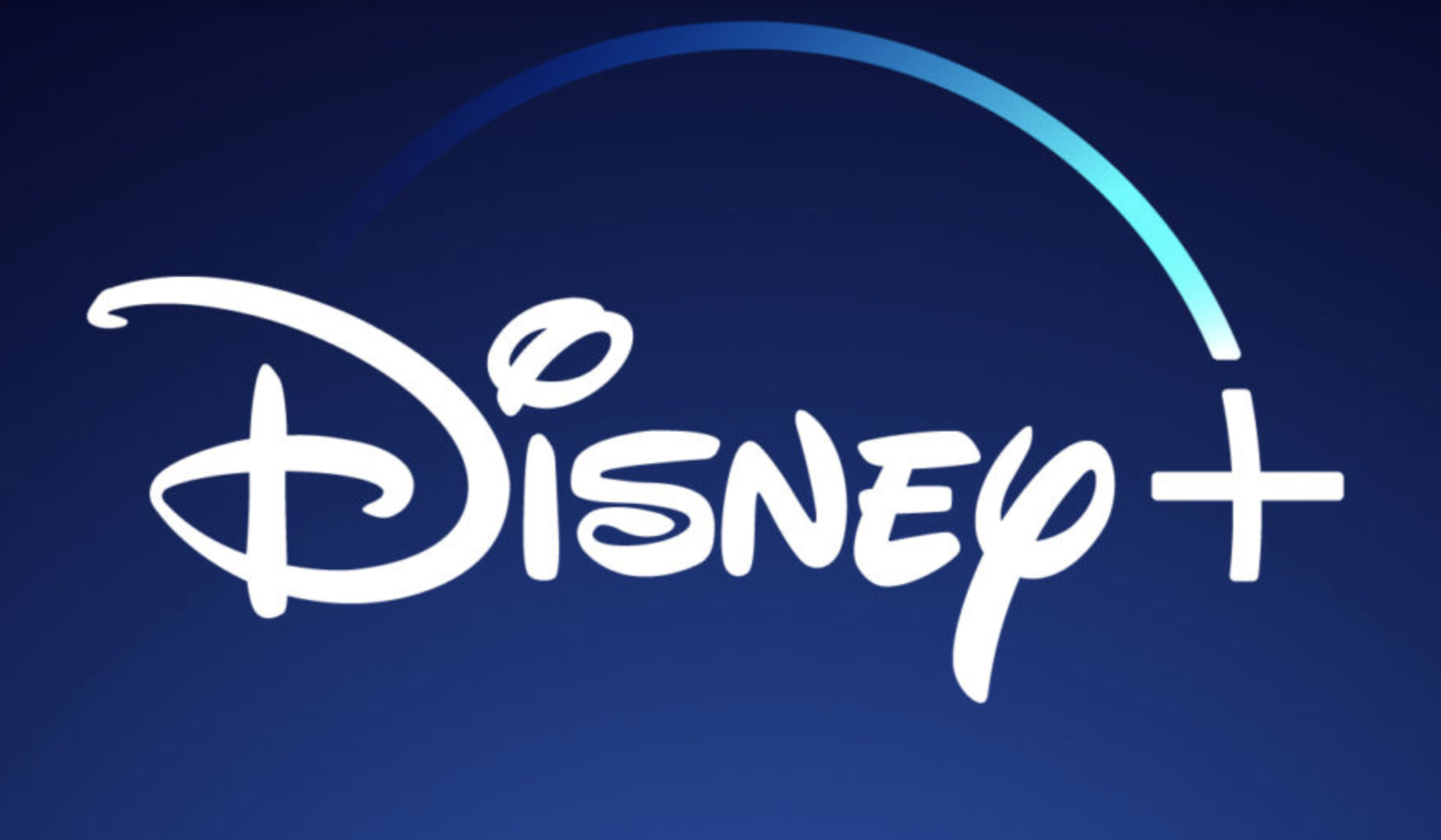 Disney today announced that the launch of Disney+ in India has been deferred indefinitely after the 2020 Indian Premier League (IPL) season was postponed until mid-April due to COVID-19. Disney had hoped to coincide the launch with the start of IPL so the popularity of the cricket tournament could be used to drive up subscriptions.

While Hotstar, the company launching the streaming service in the country, did not share a new launch date, it stated that the rollout was only being "briefly paused." Disney APAC president and Star & Disney India chairman Uday Shankar released a prepared statement:

We recently announced that Disney+ would launch in India through the Hotstar service in conjunction with the beginning of the Indian Premier League cricket season. Given the delay of the season, we have made the decision to briefly pause the roll-out of Disney+ and will announce a new revised premiere date for the service soon.

Last month, Disney stated that Disney+ in India would be launched on March 29, and started testing the service with a limited group of subscribers earlier this month. In the wake of COVID-19, the company also canceled a press briefing on Disney+'s India plans.