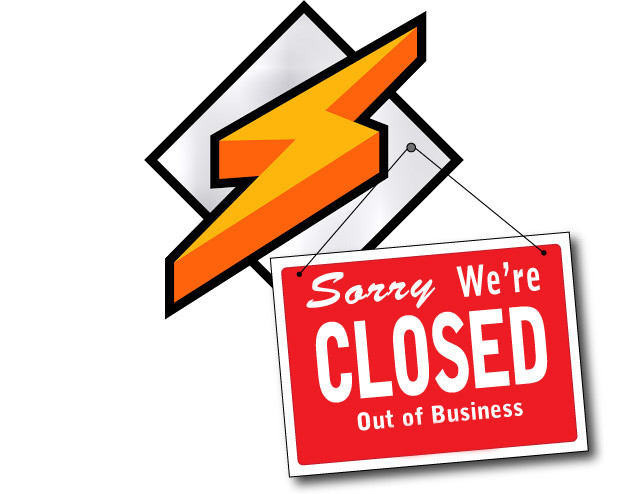 Farewell, Winamp. Thank you for the free entertainment!

Thanks to Frank B. for the tip in our forums!