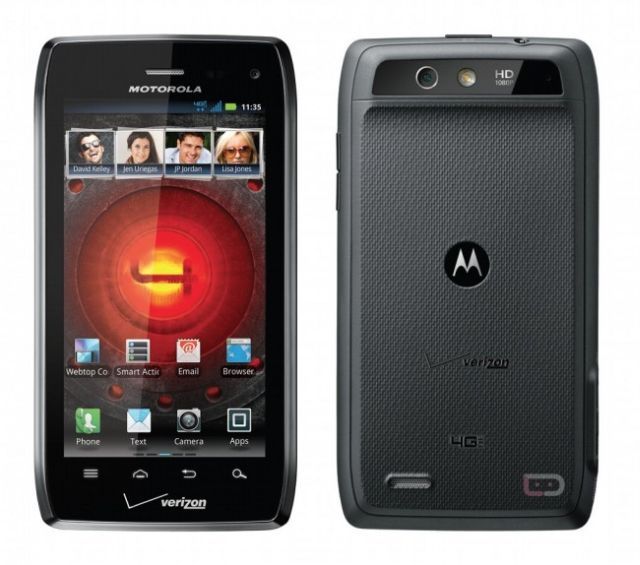 Motorola's original Droid was one of the first Android-based smartphones when it launched at the end of 2008. Since then Android has exploded onto the smartphone market with lots of new smartphones using the OS. Motorola has released two more versions of the Droid since the original along with various spin-offs; indeed the Droid 3 was just launched last July.

Now comes word via Droid-Life.com that Motorola is about to launch the Droid 4, possibly as soon as December 8, via its long time wireless carrier partner Verizon. The pictures that have been leaked of the Droid 4 make it look very similar to the recently released and very thin Droid RAZR smartphone. Like previous versions of the Droid, the Droid 4 will come with a slide-out QWERTY keyboard for people who prefer to text and email via a physical keyboard.

There's no word yet as to the pricing for the Droid 4.